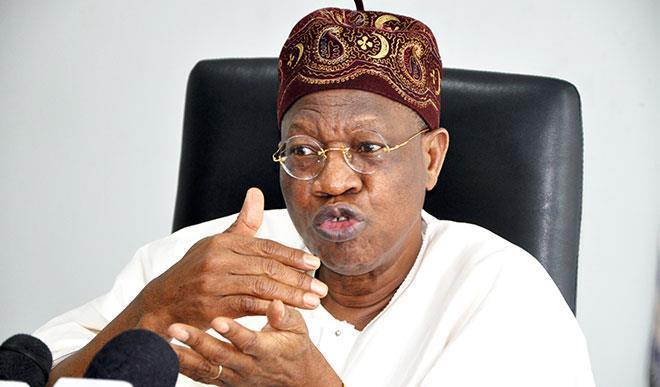 The Nigerian government has revealed why Boko Harma insurgents are targetting some Christians and churches in the northern part of the country.

Minister of information and culture, Alhaji Lai Mohammed, who raised the alarm at a media briefing on Thursday, February 27, in Abuja, said that the insurgents were trying to divide the country saying the insurgents didn’t discriminate between Christians and Muslims when they carried out their attacks in the past.

He said the new strategy by the insurgents revelaed that they were targeting Christians and Christian villages to trigger a religious war and throw the nation into chaos.

The minister noted that the insurgents, who deluded themselves as Muslims, were nothing more than “blood-thirsty, rapacious killers who subscribe to no religion,” adding that they were deliberately targeting Christians to sow the seed of confusion between the two religions.

The minister appealed to religious leaders, both Christians and Muslims, not to fall for the desperate move by the insurgents or allow them to divide the country and weaken the resolve to deal the insurgents the mortal blow.

He also canvassed for their unalloyed support to the military, which he said had also upped the ante against the insurgents and that contrary to the belief in certain quarters, these insurgents are getting weaker by the day, thanks to the gallantry of our men and women in uniform.