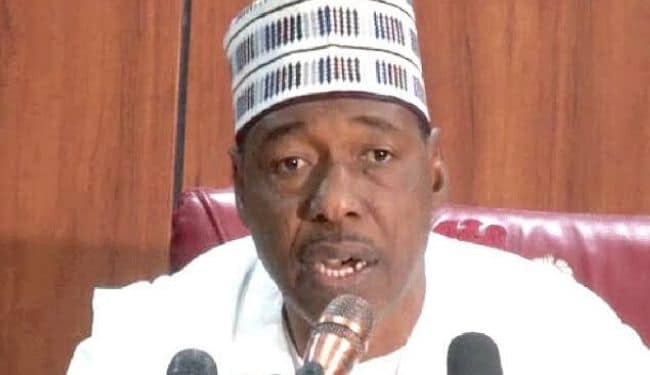 Borno State Governor has called on the Federal Government to deploy the dissolved Special Anti Robbery Squad, SARS, personnel to Borno State, to complement the efforts of the Military’s fight against Boko Haram.

Governor Babagana Zulum, made the call in Maiduguri when he was receiving the Minister of Interior, Rauf Aregebesola, who led a delegation to the state. This is coming on the heels of a peaceful procession by some youths, in solidarity with the SARS activities in the state.

Zulum said, in Borno state, SARS had made remarkable achievements against Boko Haram.

Aregbesola said they were in the state to get first-hand information on security challenges bedeviling Borno and parts of the North East.