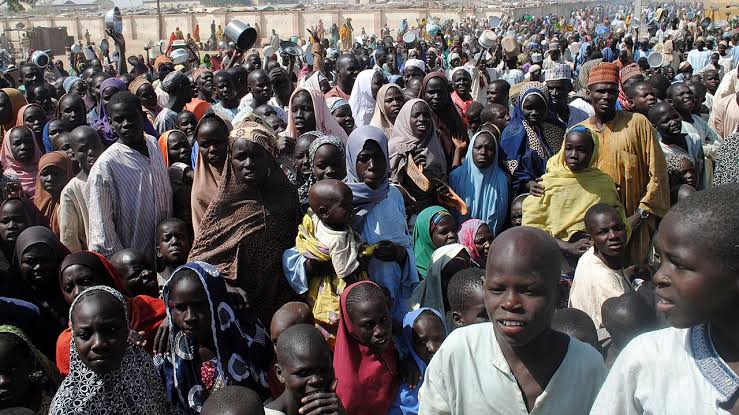 There was tension in Borno State this on Monday morning after operatives of the Nigeria Police Force discovered an Improvised Explosive Device (IED) planted at Dalori Internally Displaced Persons’ Camp in the Konduga Local Government Area of the state.

Though no terrorist group has claimed responsibility for the planting of the deadly device, the police assert it was planted by members of the Boko Haram and Islamic State of the West African Province (ISWAP).

Naija News understands, however, that the bomb was successfully disabled by the police on Monday.

Reports had it that the bomb scare started at about 6:00 am today when an item concealed in a sack was spotted causing the residents at the camp to abandon their shelters and flee.

A team of the EOD operatives according to Umar, came about three hours later and discovered that the item was an explosive, planted in the camp to cause havoc.