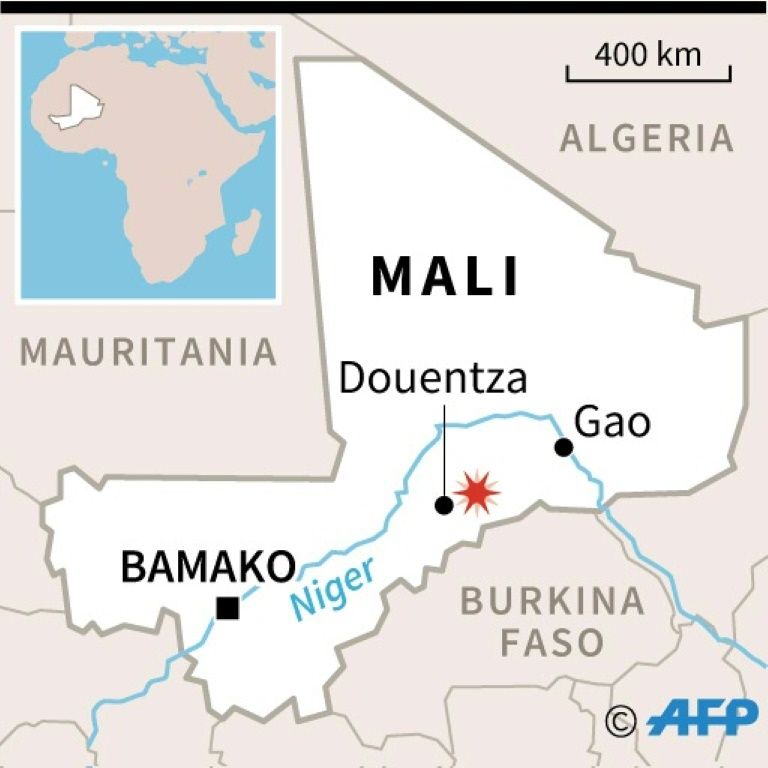 A makeshift bomb exploded under a passenger bus traveling in the violence-plagued central Mali region of Mopti, killing at least 14 people and wounding 24.

The security minister said vehicle hit the landmine while carrying 60 passengers through an area where ethnic militias regularly kill civilians from rival groups and Islamist militants are also active.

Salif Traore said“We have the number of 14 deceased and 24 injured, including seven in a critical state,” giving no further comment on the attack or on who might be behind it.

The remote border region where Burkina Faso, Mali and Niger meet has become a haven for jihadist militants, who often launch deadly attacks on U.N., Malian and international troops.

Hurricane Dorian closes in on Florida coast after devastating Bahamas