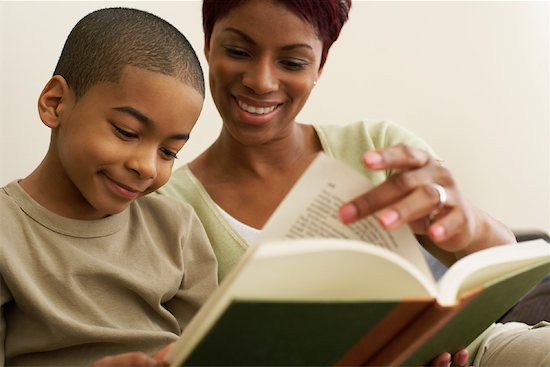 A Nigerian mother identified as Farida Kabir took to the microblogging site , Twitter to share a very funny experience she had with her son.

According to the young woman, her son had come home with his English homework the past week and she helped him with it. However, the young child failed the assignment by scoring two over five and he tried to prevent the same thing from happening another time.

Farida later discovered that the next time her son came home with another English homework, the little boy even went as far as telling his mother not to worry about helping him with the assignment because he has already done it.

Apparently he scored 2 over 5 in the previous one. “You have no idea. Yesterday when I picked him from school, he said to me ‘Mimi there’s English homework today but don’t worry I’ve already done it’”.

Guy tests out new fishing rod on his girlfriend( Video)