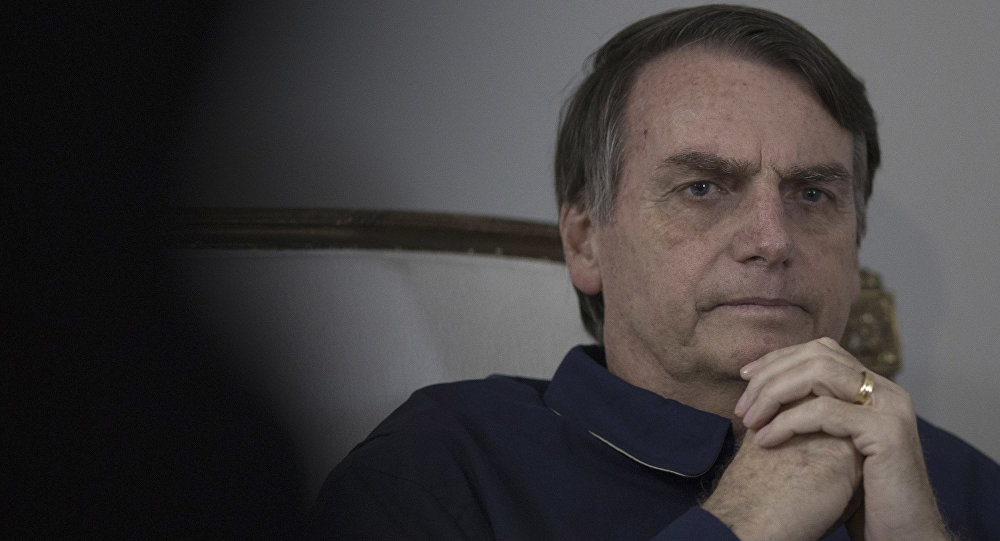 Brazilian President Jair Bolsonaro has been taken to a hospital in Brasilia after falling in the bathroom of the presidential palace on Monday evening, according to the presidency.

Bolsonaro was rushed to the hospital shortly after 9pm local time, newspaper O Globo reported. He was submitted to a head tomography and no alterations were found, according to a statement from the presidential office, and will remain under observation in the hospital for the next six to 12 hours.

Bolsonaro, 64, was elected last year. He has been hospitalized several times since being stabbed during the campaign trail in Sept. 2018.

At least 25 killed, 13 others injured after bus falls into ravine in Indonesia