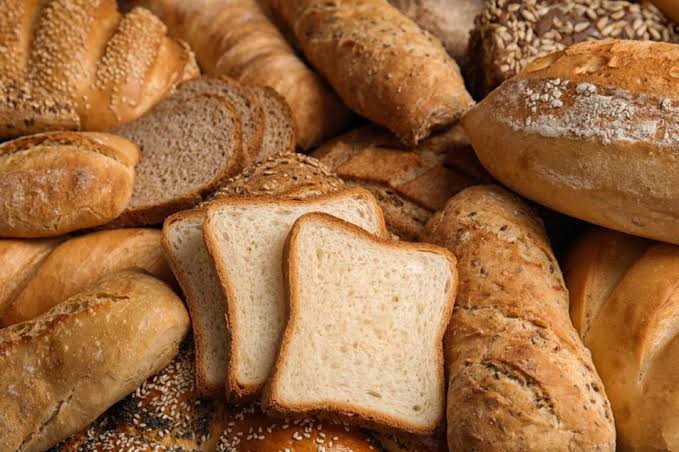 The Association of Master Bakers and Caterers of Nigeria has issued a two-week ultimatum to the Federal Government to address the challenges facing the industry due to the increase in the cost of materials for baking.

The bakers stated that since the ban on flour importation, the government has not made effort for homegrown wheat.

Addressing journalists in Lokoja, the Kogi State capital, the Chairman of the association, Gabriel Adeniyi, stated that the decision to withdraw its services was taken following the myriads of challenges confronting the bakery and catering industry in Nigeria, adding that all efforts made by the association towards remedying them were bluffed by the government and its agencies.

“The Master Bakers and Caterers nationwide resolved to down tools and shut down all bakeries from July 20 to 26, 2022. I wish to inform the general public and indeed, the customers and consumers, that the National Secretariat of the association has directed all chapters to comply unfailingly.”

“Among the reasons that forced the unfortunate industrial action include shortage of raw materials, increasing cost of materials, over taxation and levies.

“Since the ban on importation of flour into the country, no serious effort has been made for homegrown wheat as promised by the government and its relevant agency, the Federal Ministry of Agriculture.”

He added, “The Master Bakers have requested for palliative in form of soft loans or subsidy to bakers to enable them produce quality and affordable quantity of bread for mass consumption, which was promised but not fulfilled.

“These challenges facing the association are threatening production of affordable and quality bread in the country.

“The commodity will therefore be off the street, markets, shops and dinning table to drive home the points raised for necessary action by government.

“Constant increase in the prices of baking materials especially flour, sugar and other ingredients have led to souring costs, poor quality and great loss of customers and consumers, causing producers to, consequently, closing down.

“If that is allowed, thousands of bakers, millions of their employees will be jobless and marketers will also be affected, while millions of thousands of naira extracted from the industry will be lost to smugglers and foreign bakers of bread.” he added.