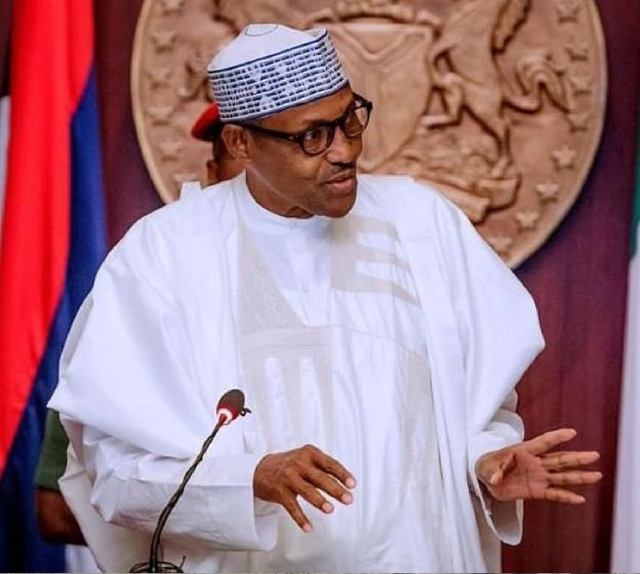 President Muhammadu Buhari has sacked two ministers from his cabinet.

A presidential spokesperson, Femi Adesina, confirmed that the affected ministers are the Minister of Agriculture, Sabo Nanono, and his counterpart in the power ministry, Saleh Mamman.

The sack of the two ministers is coming two years and few days after they were inaugurated by the president in 2019 alongside 41 of their colleagues.

Mr Nanono hails from Kano State while Mr Mamman is from Taraba State.

Mr Mamman’s reign as minister marked little or no improvement in the power sector as the power situation in the country remained without any significant improvement.