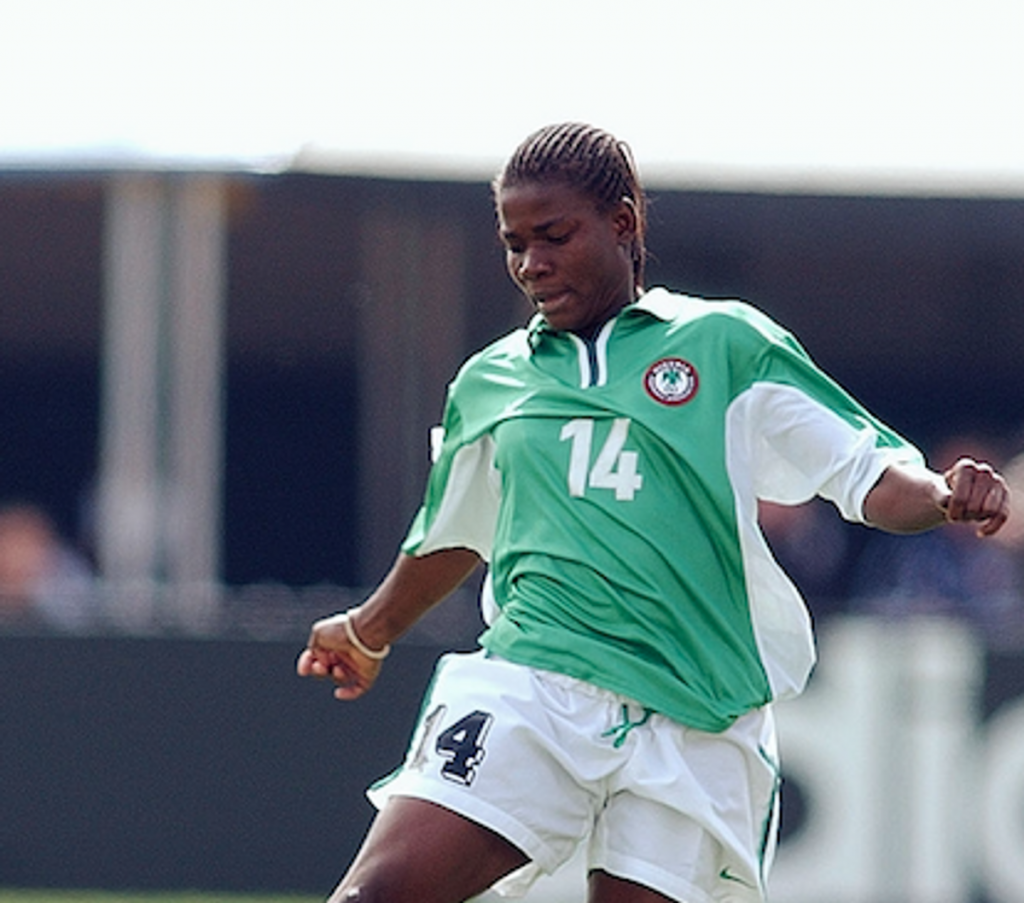 The Nigeria Football Federation, NFF, whoannounced her death in a brief statement on Twitter on Thursday,said that she passed away on Wednesday after a brief illness.

NFF wrote in a tweet: “We are sad to announce the sudden demise of former @NGSuper_Falcons player Ifeanyichukwu Chiejine who passed on after a brief illness on Wednesday, 21st August 2019. Ifeanyi captained the first set of the U19 National Women’s team to the first U19 (Now U20) @FIFAWWC in 2002.”