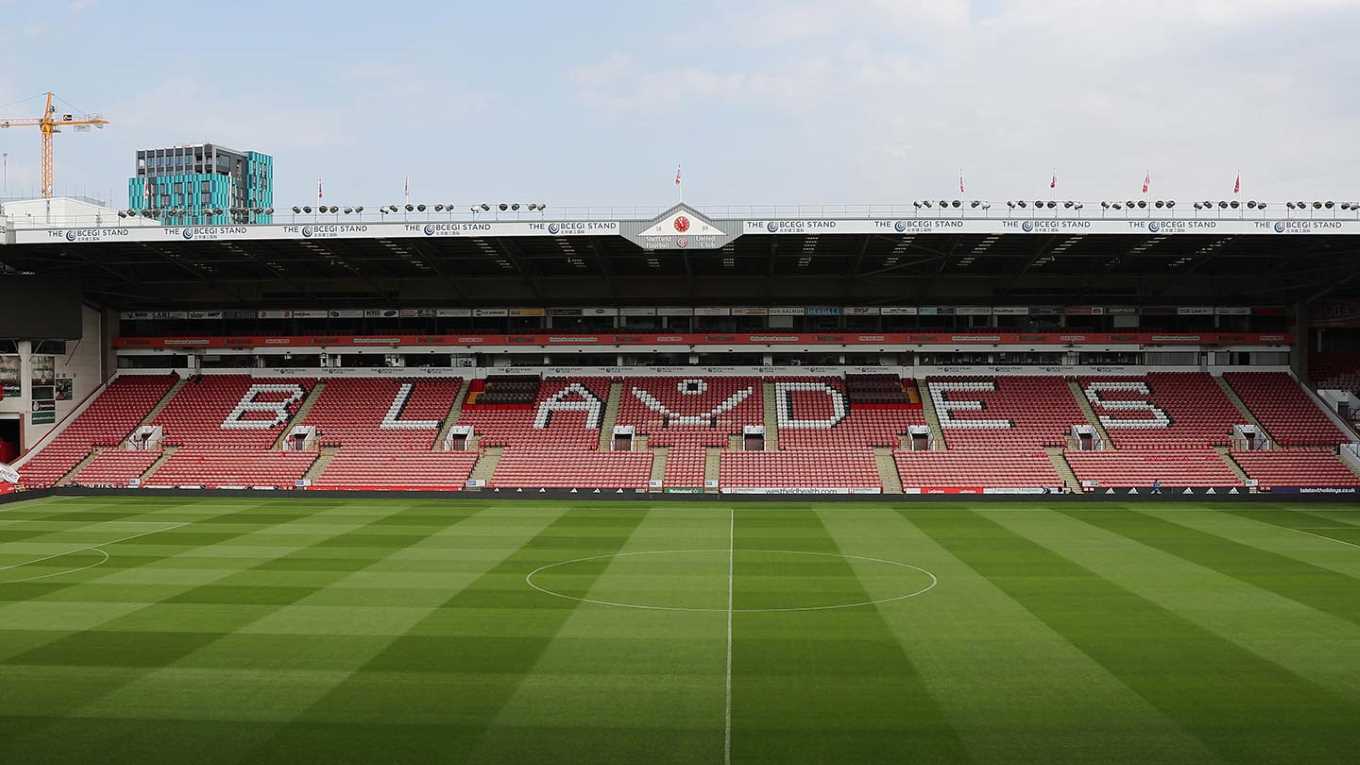 The FA has selected the final venues for the UEFA European Women’s Championship, which will be played across eight English host cities in the summer of 2021, including Brighton & Hove.

UEFA Women’s EURO 2021 promises to be a record-breaking tournament, with approximately 700,000 tickets due to be available for fans across the country and extensive coverage of every game of the tournament available on free-to-air television, radio and online.

Two of the stadia are current FA Women’s Super League grounds and four of the venues, including Brighton & Hove offer a capacity of over 30,000.

The showpiece Final will be staged at Wembley Stadium, meaning the national stadium will host back-to-back men’s and women’s UEFA EURO Finals in 2020 and 2021.

As tournament hosts, England qualify automatically and will be joined by another 15 teams for the final tournament in July 2021. The official match schedule will be announced later this year.

Brighton & Hove has a successful track record in hosting major sporting events, including the Rugby World Cup in 2015. In 2014 the city welcomed Stage 7 of the Tour of Britain bike race and the annual Brighton Marathon is the UK’s second largest.

The event will showcase the city to an international audience, supporting tourism and the local economy.