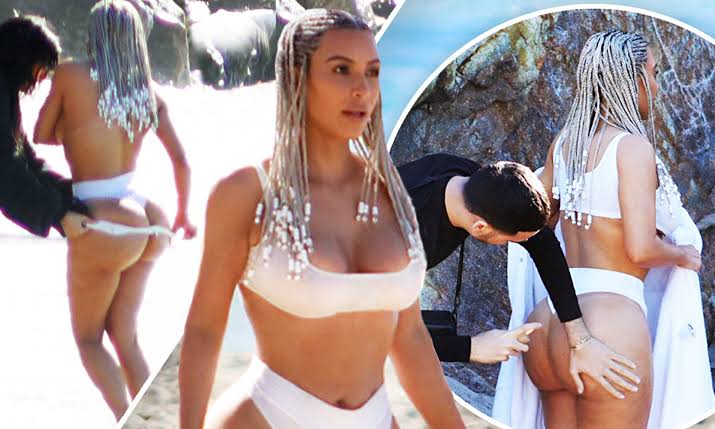 The British Army have revealed a strategic plan they will use to recruit more soldiers.

According to Daily Mail, the military chiefs are seeking to recruit more soldiers with the help of American reality star, Kim Kardashian’s massive backside.

On Sunday, December 22, the publication revealed that the concept behind the Army’s new advertising campaign is that serving in the Armed Forces instills greater confidence than receiving ‘likes’ on social media.

They added that ‘the message will be underlined with the use of a mock-up of the American TV star’s famous derriere which has helped her to build an Instagram following of 154 million.’

It was also revealed that The ‘Belonging 2020: Army Confidence’ campaign, which will be unveiled next month, will involve a TV, poster and social media blitz.

A defence source told Daily Mail: ‘The new adverts will build on the success of the Snowflake campaign and send a strong message to youngsters…