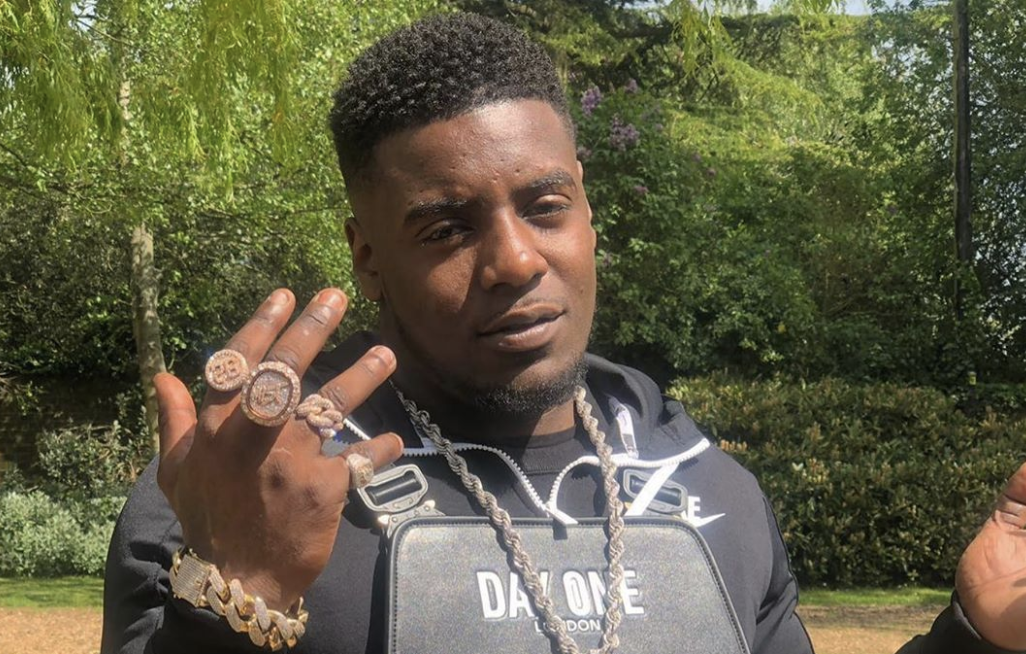 British rapper Mist has been hospitalised after being shot in an armed robbery at a luxury villa in the Algarve, Portugal.

Thieves reportedly stole the rapper’s passport, phones and jewellery during the apparent break-in.

The robbery took place inside a villa on the upmarket Quinta do Lago resort.
After being shot, Mist – real name Rhys Thomas Sylvester – was driven to Faro Hospital by two friends.

Police are yet to confirm any information about the 27-year-old musician’s condition.

It has since been reported that Mist has left the hospital, but it’s currently unclear whether he was discharged by doctors or if he chose to leave by himself.

It’s also said that heavily armed officers from two police forces, the GNR and PJ, forced entry into the villa to check that the suspected robbers were not still inside.


At present, no further information about the rapper’s health or the apparent break-in has been released by hospital officials or the police.


The MOBO-winning artist was in Portugal after performing at the Afro Nation Festival in Praia da Roche earlier this month.