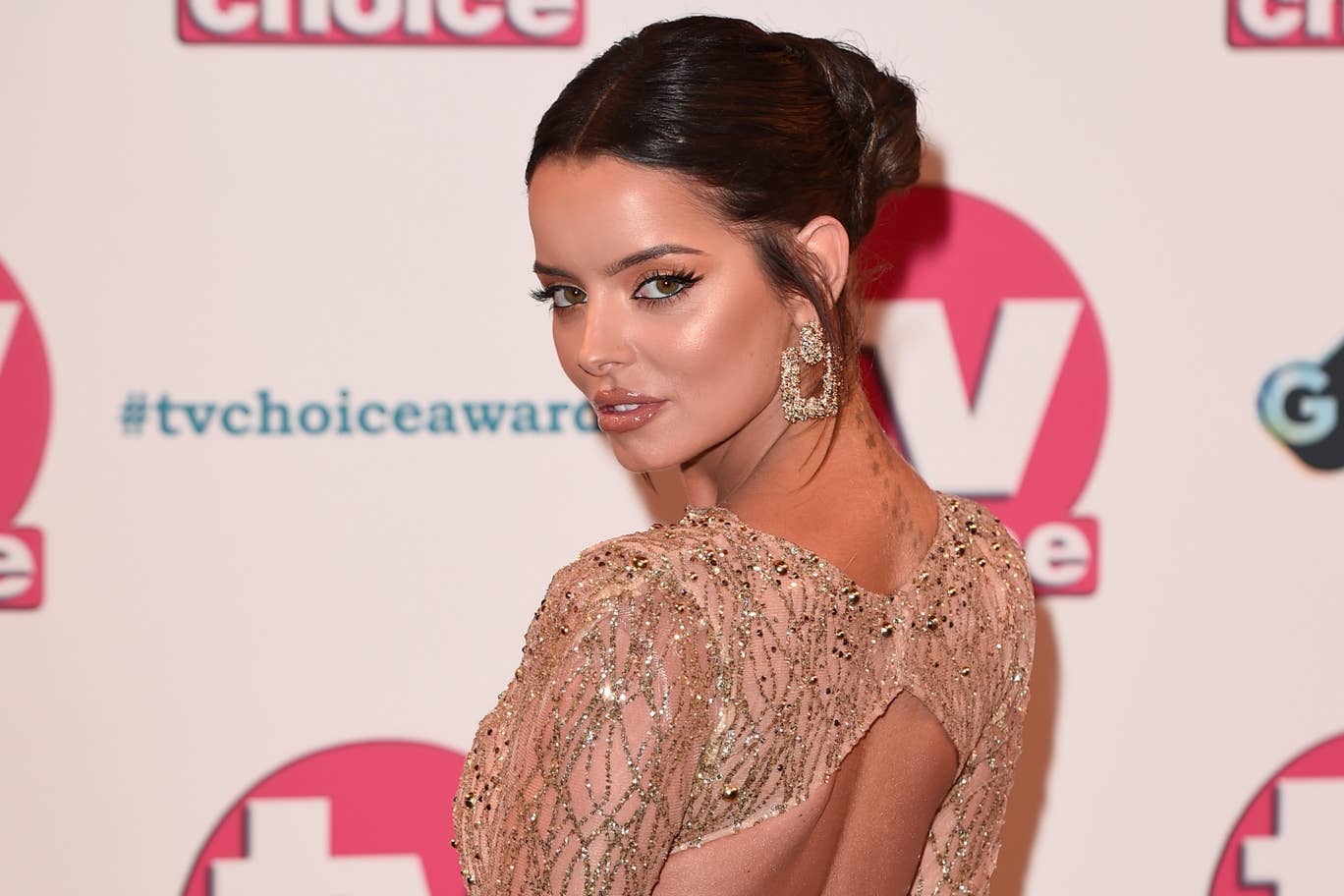 The best of British TV were honoured at the annual TV Choice Awards, with winners including hit BBC show Line of Duty.

The crime series scooped the prize for Best Drama Series following the much-anticipated fifth season, which aired earlier this year.

There was plenty to smile about however, as some of the nation’s most loved TV shows and actors winning the top prizes.

Best Reality Show – I’m A Celebrity…Get Me Out of Here!

Related Topics:BritishTV Choice Awards
Up Next

Bobby Brown removed from flight ‘for being too drunk’