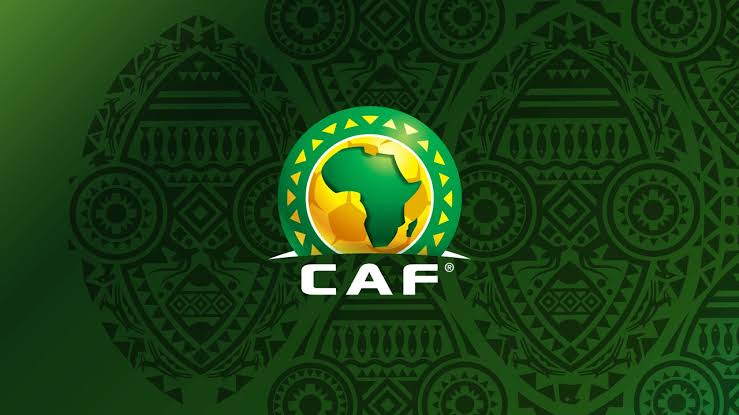 A CAF official died at the Moshood Abiola Stadium on Tuesday night.

Dr Joseph Kabungo, who served as a doping doctor for CAF was confirmed dead following a stampede that occurred after Nigeria lost to Ghana in a world cup qualifiers Match.

Kabungo lost consciousness after he was stepped on as unhappy Nigerian fans tried to make their way out of the stadium.

It is not yet clear if there are other causalities from the stampede.

There was chaos at the stadium after the Super Eagles failed to qualify for the 2022 FIFA World Cup.

Nigeria was beaten to a place in Qatar 2022 FIFA World Cup by Ghana after playing a 1-1 draw. The Black Stars of Ghana qualified on an away goal advantage.

After the game, Nigeria fans, who were bitter over the results, invaded the pitch, trying to attack the players and destroying any object in sight.

Nigeria would most likely be sanctioned by world football governing body, FIFA, for the ugly scenes that followed the final whistle.