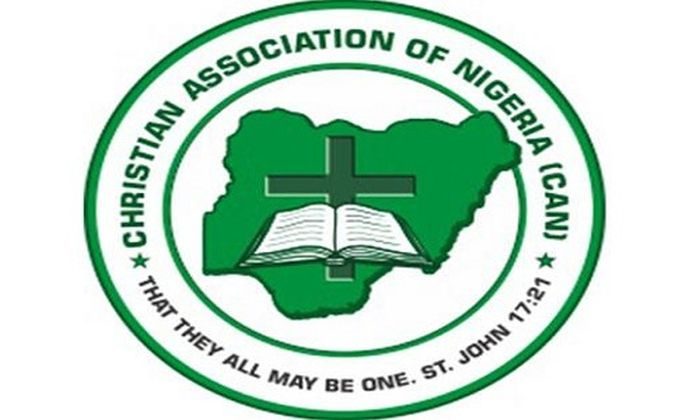 Church and denominational leaders have been advised to observe the peaceful protest over the killing of Deborah Samuel with the premises of the various places of worship.

The warning contained in a statement issued on Saturday by the president Christian Association of Nigeria (CAN) Reverend Dr Samson Ayokunle, who said that some Muslims have sent out information about countering the peaceful protest slated for Sunday, May 22.

Reverend Ayokunle speaking said the intention is to cause chaos that would be attributed Christian faithfuls and as such the protest of placard carrying should hold within the premises of your local churches or CAN Secretariats.

The CAN president also said that where it is unsafe to do the protest in the premises of your church or CAN Secretariat, placards can be carried inside the church while praying for justice over the killings of Deborah Samuel who was wickedly and extra judicially slain under religious guise.

He went on to say that they could where possible allow the television cover in-house protest and equally use the social media for the entire world to see.