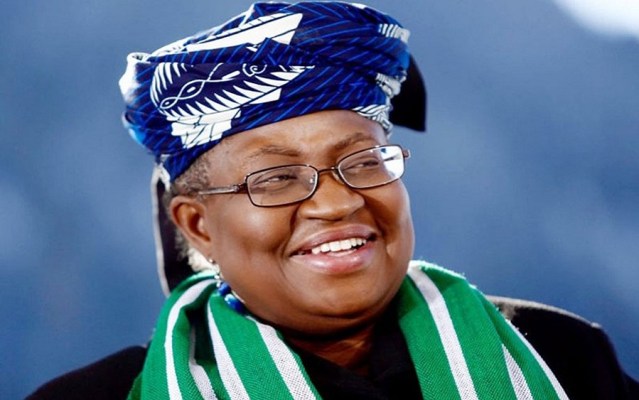 The Christian Association of Nigeria(CAN) has congratulated Dr. Ngozi Okonjo-Iweala on her appointment as the Director General of World Trade Organization (WTO).

The President, Christian Association of Nigeria (CAN)
Rev. Samson Ayokunle in the statement said the appointment is a giant stride for all women the world over, and rare achievement for African women in particular.

Rev. Ayokunle said the appointment has demonstrated that with God all things are possible as the initial snare over it was broken by Him who rules in the affairs of men, saying Power and promotion belong to God.

The CAN President also urged Mrs Ngozi Okonjo-Iweala to lead the WTO with impeccability like Daniel did in Babylon so that the footprint of the organization will be positively felt in all countries of the world as it was never felt before.