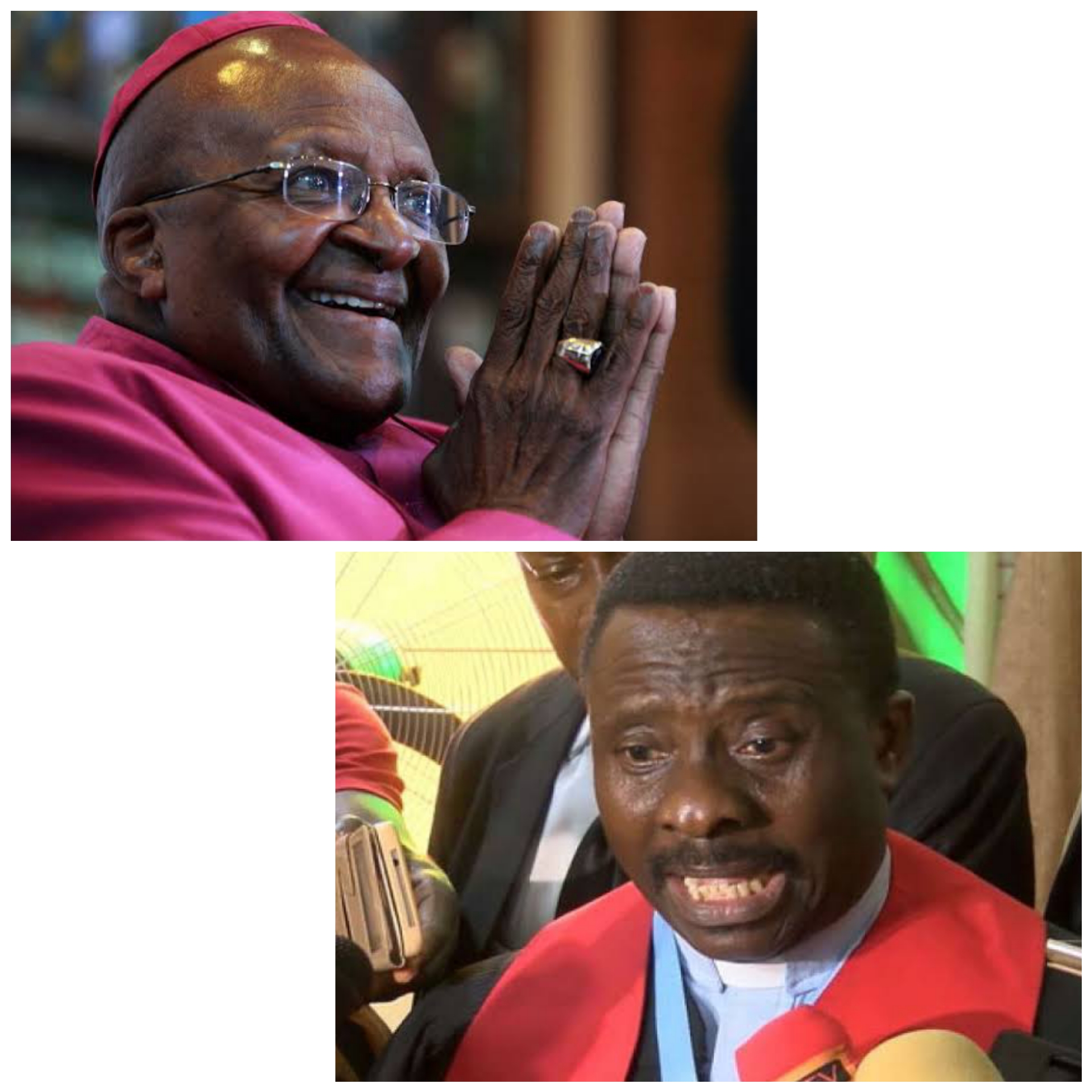 The leadership  of the Christian Association of Nigeria (CAN) has commiserated with the government and the people of South Africa on the Home Call of Bishop Desmond Mpilo Tutu.

CAN in a statement on Thursday by its president, His Eminence, Rev Dr Samson Ayokunle, thanked God for a life well spent by His great Servant who used every given opportunity to speak a potent voice against the defunct apartheid system of racial segregation and white minority rule in South Africa.

The statement went on to say that Bishop Tutu was a South African Anglican bishop and theologian, known for his work as an anti-apartheid and human rights activist. He was also the first African Bishop of Johannesburg from 1985 to 1986 and then Archbishop of Cape Town from 1986 to 1996. He was also known as a theologian who sought to fuse the  Black Theology with African Theology. He was from 1978 to 1985, the General -Secretary of the South African Council of Churches.

Tutu played prominent roles that led to the release of the foremost anti-apartheid activist Nelson Mandela from prison in 1990 and they both led the negotiations that ended apartheid and introduce multi-racial democracy amongst other gestures all aimed a fostering peace within and outside the continent.

Dr Ayokunle also prayed God to console and comfort the immediate family, the South African Churches and the common man of that country who saw him as their advocate and protector.