CAN Praises FG over release of col. Sambo Dasuki and Omoyele Sowore 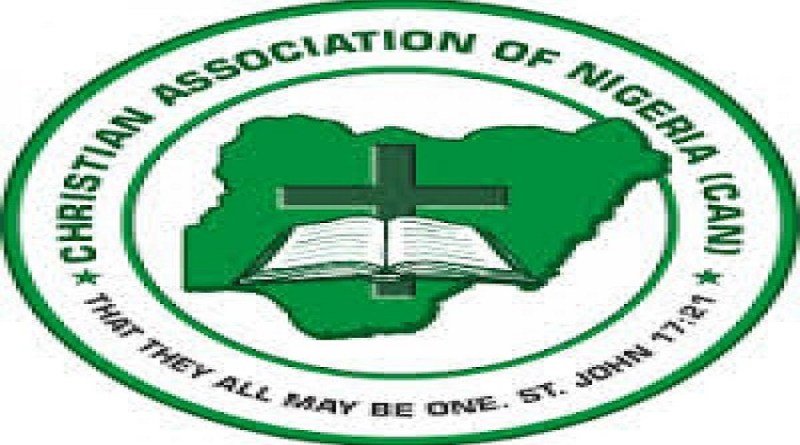 The Christian Association of Nigeria (CAN) has commended the Federal government for ordering the release of former National Security Adviser (NSA) Rtd. Colonel Sambo Dasuki and the publisher of Saharareporters, Omoyele Sowore as mandated by the Federal High Court, Abuja.

CAN in a press statement issued on Wednesday by the President,  His Eminence,  Rev Dr Samson Ayokunle, who described the gesture as a Christmas gift to the populace, said it is a new dawn for democracy in the counctry.

Speaking Rev Ayodele said we are very happy with the decision of the Federal government to release the duo of former National Security Adviser (NSA) and the publisher of Saharareporters, Omoyele Sowore as mandated by the Federal High Court, Abuja.

The religious body appreciated the Attorney General of the Federation and the Minister of Justice for his intervention and counsel while describing the action of the government as commendable.

Rev Ayodele who also promised that CAN will continue to work with government to ensure peace and stability as long as the Federal government continues to respect the rule of law and the Constitution said they will not cease to pray for President Muhammadu Buhari and his team for a successful tenure of office since Nigeria should be a pace setter for the continent in everything good.

Present challenges will usher in joy of Christmas – CAN President