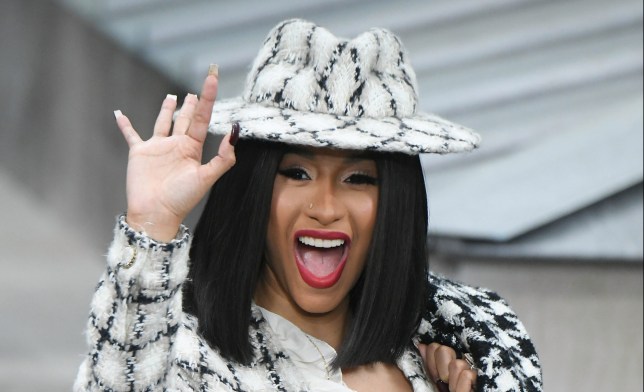 Cardi B has been pretty vocal about various political issues and her dislike for President Trump, but now she says ‘she thinks she wants to go into politics herself’.

The rapper has previously spoken out about social security, education and she even interviewed Democratic presidential candidate Bernie Sanders.

On Sunday, Cardi tweeted: ‘I think I want to be a politician. I really love government even tho I don’t agree with Goverment [sic].’ She added: ‘No matter how many weapons a country have you need people! How are you trying to go against a country and possibly start a war when this country lacks patriotism? I barely see people claiming they LOVE being American.’

Cardi finished with a third tweet saying there’s more she has to say on the subject, but she will have to come back to it at a later date. Cardi, 27, has spoken up about her disagreement with Donald, confessing that she’s scared he will win another term and also criticising him for the Government shutdown.