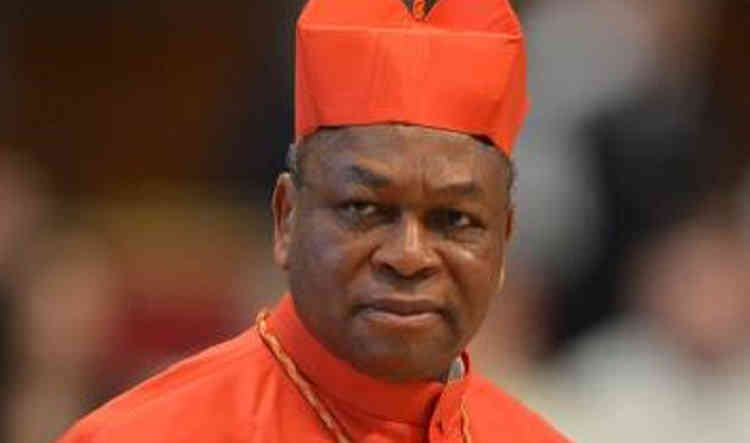 Pope Francis has officially announced the retirement of His Eminence, John Cardinal Onaiyekan as the Archbishop of Abuja Dioceses.

Ishu, however, noted that the date for the installation of the new Archbishop would be communicated in due time.

John Cardinal Onaiyekan, who confirmed his retirement also noted that it was long over due. Onaiyekan said that it was time for transition and time for a new leader to come and continue where he had stopped.

His Eminence, John Olorunfemi Onaiyekan was born 29 January, 1944; he is a Nigerian prelate of the Roman Catholic Church. He was Archbishop of Abuja from 1994 to 2019 and was made a Cardinal in 2012.