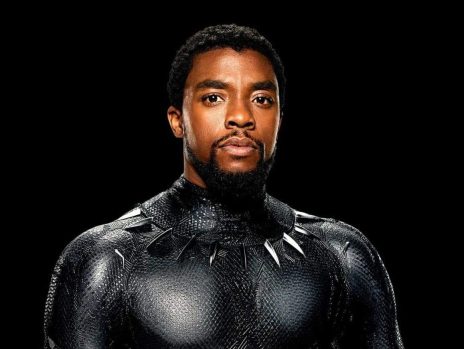 The reputable star actor Chadwick Boseman has unfortunately died of colon cancer which he has been battling for over 4 years.

One of the movies that made the 43-year-old very famous was the film named Black Panther which was released in 2018.

And that movie in particular showed some kind of respect to all Africans around world which made several people honour that movie.

Despite Chadwick Boseman condition he endured and was featured in several movies under the last 4 years such as 21 Bridges, Black Panther and Avengers Infinity Wars and more.

With the upturn of this several celebrities around the world have acknowledged him on social media, take a look.

Also fans around the world have also payed their respect to Chadwick Boseman on social media.

Chadwick Boseman will forever remain in our hearts, rest in perfect peace.