Census Scheduled To Hold Between March And April 2023 -FG 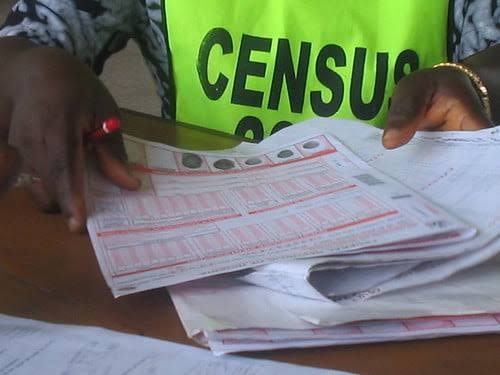 Governor Badaru said this was part of the resolutions reached at the Council of State meeting in Abuja on Thursday.

The meeting was chaired by President Muhammadu Buhari and was attended by former Heads of State – Abdusalami Abubakar, Goodluck Jonathan, and Yakubu Gowon.

Vice President Yemi Osinbajo; the Secretary to the Government of the Federation, Boss Mustapha; National Security Adviser, Babagana Monguno and the Chief of Staff to the President, Prof. Ibrahim Gambari were also in attendance.

Osinachi Nwchukwu: City Of Refuge Church Console With Family, Says No Man Has The Right To Beat A Woman (See Video)