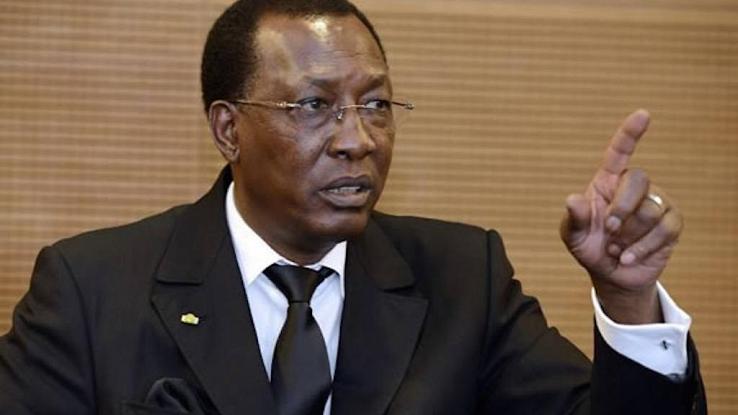 The state of emergency will run for three months in Sila and Ouaddai regions where 50 people have died since August 9 in fighting between cattle herders and settled farmers.

Deby said military forces would be deployed who are going to ensure the security of the population in the region and all civilians must be disarmed who have weapons in their hands.

Eastern Chad is in the grip of a cycle of violence between nomadic camel herders — many from the Zaghawa ethnic group from which Deby hails — and sedentary farmers from the Ouaddian community.

Related Topics:50 deadChadclashesEmergency
Up Next

4,000 displaced by wildfire on Holiday Island in Canary Island( photos)

US: Grace 1, Iranian oil supertanker To Be seize