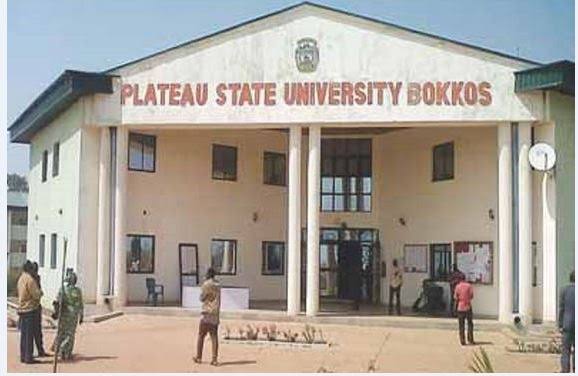 Gunmen have kidnapped Dr Monday Hassan Zitta, the Chairman of the Academic Staff Union of Universities at the Plateau State University, Bokkos.

It was gathered that he was abducted alongside former governorship aspirant in the 2019 election, Nkemi Nicholas Nshe in Shendam in the early hours of Saturday Jan 1.

Nshe and Hassan’s abduction came barely 24 hours after kidnappers released a traditional ruler, Charles Dakat, in the neighbouring central zone of the state.

A source from the ASUU secretariat, who also confirmed the kidnap of the ASUU boss, described the security situation in the country as “unacceptable.”

Spokesman for the Plateau State Police Command, Ubah Ogaba, said that security operatives have been deployed to rescue the victims.

“The command is aware of the abduction in Shendam. Tactical teams have since been deployed to rescue the victims and arrest the perpetrators.” Ogaba stated.