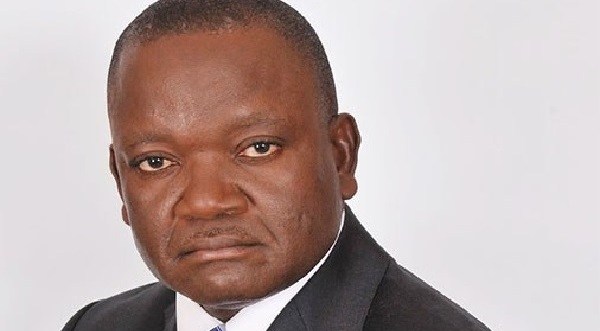 Governor Samuel Ortom of Benue State has again appealed the federal government to check the illegal entry of foreign herdsmen into Nigeria to stop them attacking farmers.

Ortom made the appeal when he visited  Wanhena Cheku, a victim of herdsmen attack at the Federal Medical Centre at Apir in Makurdi.

Cheku’s left hand was cut off in an attack on her farm at Mbagwem community in the Guma Local Government Area of the state.

He, however, said that security operatives were on the trail of the herders, who attacked the woman.

On the possible closure of IDPs camps in Benue State, Ortom said that most IDPs had returned to farming because they would not continue to remain in the camps forever.