Chelsea show love after Maurizio Sarri gets diagnosed with pneumonia 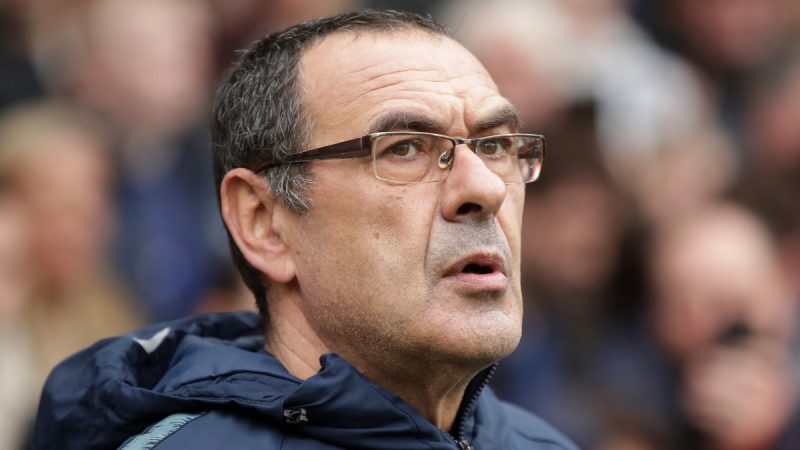 Chelsea fans and the club took to social media platforms to send message to former boss Maurizio Sarri after Juventus confirmed the Italian was suffering from pneumonia.

The Italian, who left Stamford Bridge for Turin in June, underwent tests after being forced to sit out a training session due to persistent flu symptoms.

Sarri was not in attendance for Juve’s final pre-season friendly at Triestina on Saturday.

A statement by the club says  “Maurizio Sarri, after having observed rest over the weekend, was at the JTC Continassa today where he coordinated the work of his staff,” who begin their Serie A campaign at Parma this weekend.

“Unfortunately, he could not conduct the training on the field due to the persistence of his flu, which struck him over the course of last week.

“In the late afternoon, he underwent further tests that confirmed he has pneumonia, for which specific therapy has been prescribed.

The coach has authorised the club to communicate his state of health.

Check out the reaction from the club and Chelsea fans below –