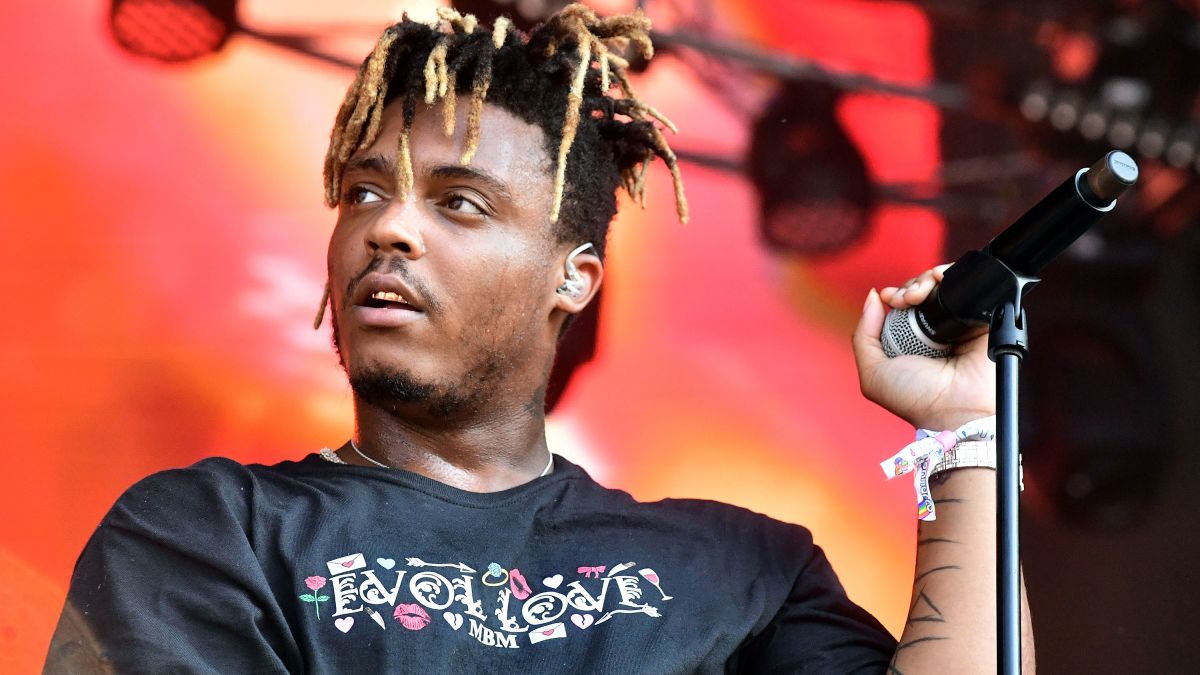 He died after suffering a seizure in Chicago’s Midway airport, TMZ reports.

It was learnt that Juice’s flight from California landed early Sunday morning and he suffered the seizure while walking through the airport.

It was reported that Juice was still conscious when he was rushed to a hospital but was pronounced dead a short time later at the hospital.

The cause of his death is unclear.

But, law enforcement sources say he was bleeding from the mouth when paramedics got on scene.

Related Topics:ChicagoJuice WRLD
Up Next