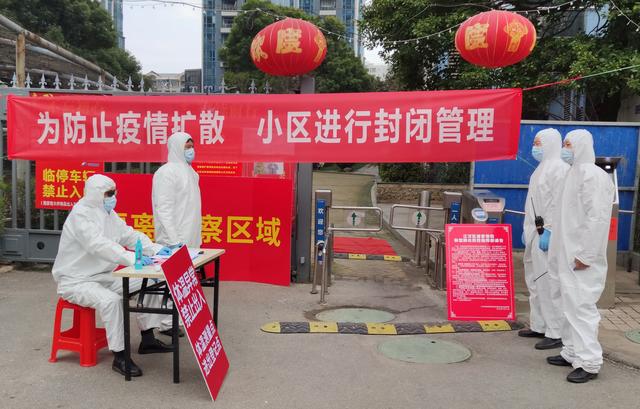 China’s coronavirus outbreak showed no sign of peaking with health authorities on Friday reporting more than 5,000 new cases, while passengers on a cruise ship blocked from five countries due to virus fears finally disembarked in Cambodia.

News of the first death from the virus in Japan rattled Asian markets, already on edge after hopes that the epidemic was stabilizing appeared to be dashed by a sharp rise in the number of cases on Thursday.

In its latest update, China’s National Health Commission said it had recorded 121 new deaths and 5,090 new coronavirus cases on the mainland on Feb. 13, taking the accumulated total infected to 63,851 people.

Some 55,748 people are currently undergoing treatment, while 1,380 people have died of the flu-like virus that emerged in Hubei province’s capital, Wuhan, in December.

The epidemic has given China’s ruling Communist Party one of its sternest challenges in years, constrained the world’s second-largest economy and triggered a purge of provincial bureaucrats.

Japan confirmed its first coronavirus death on Thursday – a woman in her 80s living in Kanagawa prefecture near Tokyo. The death was the third outside mainland China, after two others in Hong Kong and the Philippines.

Japan is one of the worst affected of more than two dozen countries and territories outside mainland China that have seen hundreds of infections.

Passengers on another cruise ship that spent two weeks at sea after being turned away by five countries over coronavirus fears started disembarking in Cambodia on Friday.

The MS Westerdam, carrying 1,455 passengers and 802 crew, docked in the Cambodian port town of Sihanoukville on Thursday. It had anchored offshore early in the morning to allow Cambodian officials to board and collect samples from passengers with any signs of ill health or flu-like symptoms.

Cambodian Prime Minister Hun Sen greeted the passengers with handshakes and bouquets of roses as they stepped off the ship and boarded a waiting bus.

Global health authorities are still scrambling to find “patient zero” – a person who carried the disease into a company meeting in Singapore from which it spread to five other countries.