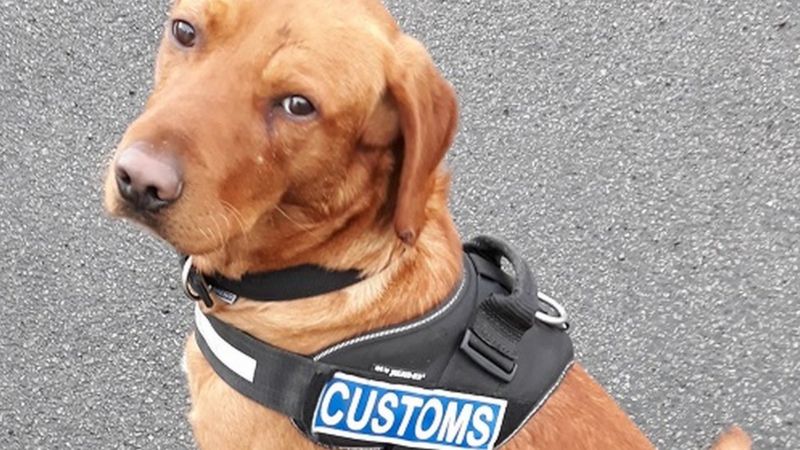 Cocaine with an estimated street value of €3.1m (£2.6m) has been found in a vehicle at Dublin Port.

Customs dog James found the class A drugs in a refrigerated unit after a vehicle was stopped as part of a Revenue Customs Service and the Gardaí (Irish police) investigation.

The drugs, which weighed 45kg, were subsequently seized and a 46-year-old man has been arrested.