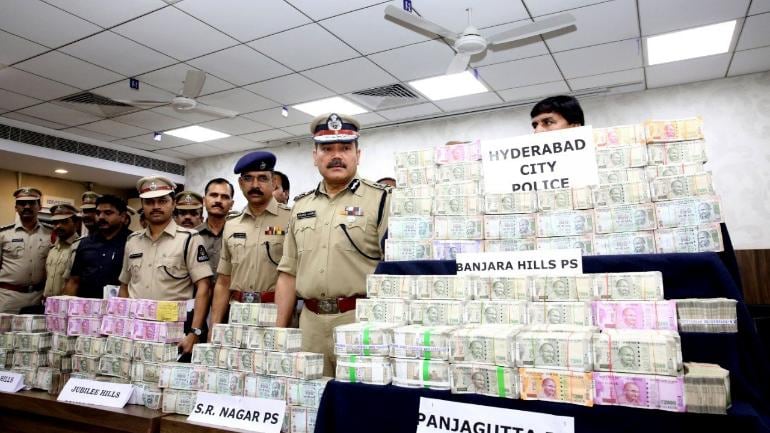 The Directorate of Revenue Intelligence in India says it made cocaine seizures worth 27 crore (102.92bn) from several African immigrants, including Nigerians in the last ten days.

According to a report by Hindustan Times, four persons, including two Nigerians, were arrested as part of the confiscation with 502gm of the narcotic.

However, the biggest seizure at the Mumbai airport was the 3kg of cocaine retrieved from a Guinean, Musa Kamara, on Tuesday afternoon.

The officials noted that the Guinean was recruited to be a drug carrier by the member of a racket, who took advantage of his need for money and medical attention to conceal drugs in his luggage.

“It becomes easy for drug rackets to use people looking for medical tourism as the chances of them getting caught are lesser because of their genuine medical history,” an officer from DRI said.

Aside from the Nigerians and the Guinean, a Malawian was cut carrying cocaine worth 6 crore (N22.87bn) through a similar route used by Kamara.

The report notes that the rackets, who use Nigerians and other vulnerable Africans for the illicit trade, are operated chiefly by Colombians and other South Americans.

According to a senior police officer in India’s commercial hub, most cocaine peddlers and smugglers, who have been arrested in Mumbai by anti-drug agencies, belong to African countries, especially Nigeria which is known to be a key transit point for Colombian drug cartels.

Officials say drug traffickers have changed their mode of disguising their contraband substances.

Before now, carriers would conceal the drugs in their body. Cartels are now hiding substances in cavities made in bags or trolleys, the report noted.

Senate Summon Pantami, Seek To Use Communications In Fight Against Kidnapping And Phone Theft Even As Firm Launches Solution

Mum Arrested Trying To Sell Her Baby For N150,000 In Anambra