Commercial motorcycle operator stabbed to death by herdsmen in Delta 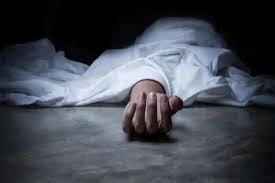 The Suspected Fulani herdsmen also dispossessed the deceased of his motorbike on Friday, January 17.

CP Inuwa said the deceased was robbed of his motorbike.

He said the police “will not rest its oars until the perpetrators are apprehended.”

This is coming days after a motorcycle operator, Monoria Ofishe was murdered by suspected armed robbers who buried his remains in a shallow grave at Mosogar Community in Ethiope-West Local.