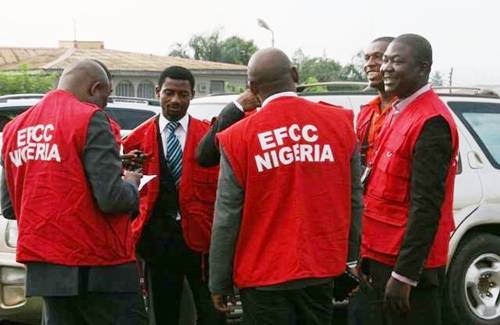 The suspects were said to have been arrested during a raid on their hideout in Ogbomoso, Oyo State.

Three of the suspects claimed to be serving members of the National Youth Service Corps, 19 were undergraduates from various universities across the country, while the remaining 10 claimed to engage in other vocations.

At the point of their arrest, 12 exotic cars, several mobile telephones, laptops and some incriminating documents were recovered from them.

The Head, Media and Publicity, EFCC, Dele Oyewale, said in a statement, “They will be charged as soon as investigations are concluded.”

Lebanese nationals nabbed while trying to smuggle $890,000 out of Nigeria