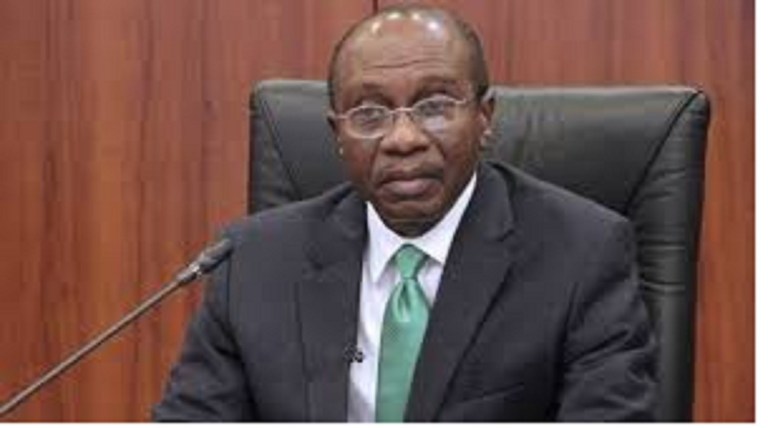 The Central bank of Nigeria, CBN, has been ordered by a Federal high court to pay the sum of eight billion naira (N8bn), to some Tiv communities in Ukum, Logo, Kwande and Katsina-Ala Local Government Areas of Benue State for the loss of lives and properties the communities suffered during the invasions by soldiers of the Nigerian Army in 2001.

Justice Nyang Ekwo gave the order following the garnishee application by the communities.

He ruled, “The garnishee (CBN) is hereby ordered to pay the garnishee sum into an interest-yielding account to be opened and maintained by the Chief Registrar of this court in First Bank of Nigeria Plc.

The order authorising the disbursement of the money shall be made upon being satisfied with the terms of disbursement including the legal fees jointly singed by Ocha Ulegede, Esq, and J.K Gadzama, SAN, for the ganishors and endorsed by first-class chiefs of Jukun, Logo, Kwande, Katsina-Ala local government areas on behalf of the Tiv Traditional Council.”