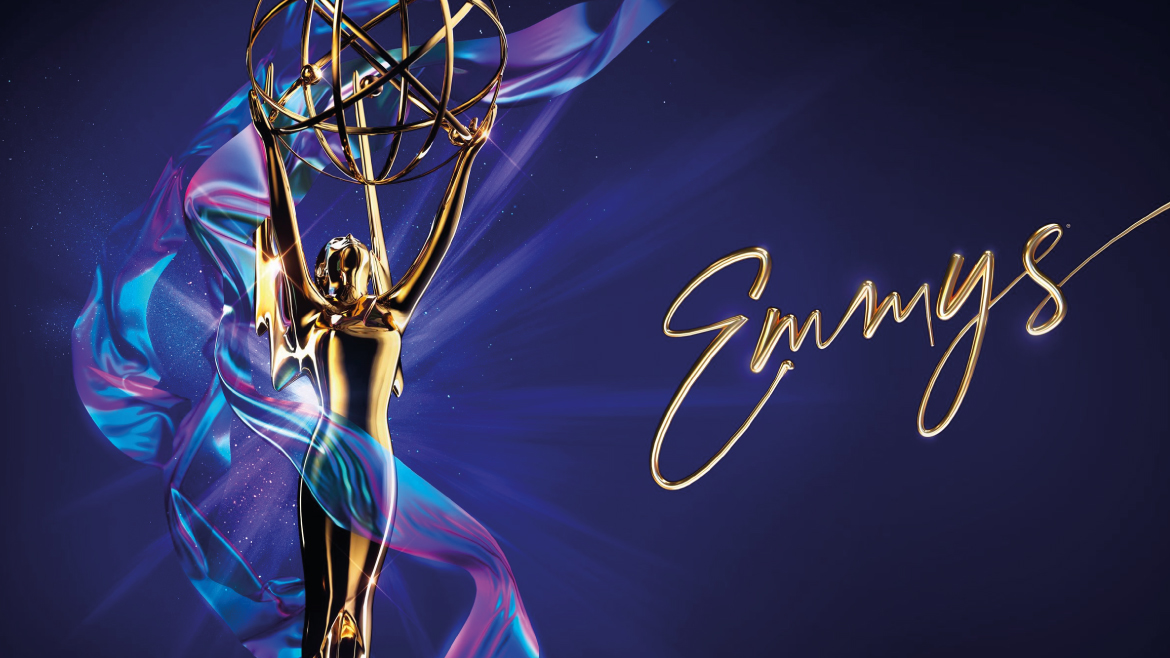 The Emmy Awards show in September is the latest casualty of the coronavirus pandemic, and that may mean some celebrities would be appearing in pajamas or from their bedrooms.

Hollywood trade publication Variety on Wednesday said that host Jimmy Kimmel and producers of the Sept. 20 telecast have written to Emmy nominees confirming there will not be a traditional gathering in Los Angeles to celebrate television.

It said producers were planning to film nominees at home or another location of their choice and the informal theme for the night is ‘come as you are, but make an effort!’,“If you want to be in formal wear, we’d love that, but equally if you’re in the UK and it’s 3am, perhaps you want to be in designer pajamas and record from your bed!,” the letter added.

The letter gave no details about the format of the show which is usually broadcast live in front of an audience of A-list stars.

ABC television, which will broadcast the show, said on Wednesday that producers had reached out to nominees and that plans were still being worked out.

The Emmy Awards is one of the few entertainment industry gatherings that have not been canceled because of the pandemic.

Related Topics:CoronavirusCOVID-19Emmy Award
Up Next