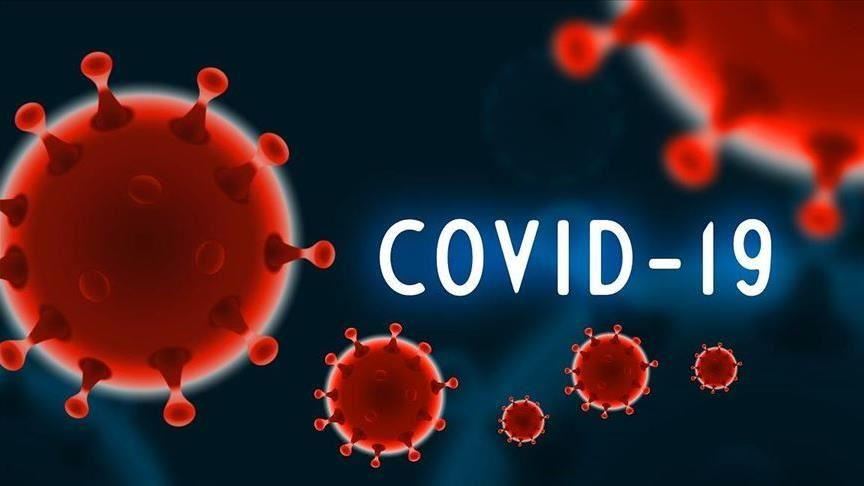 The federal government has approved the gradual reopening of educational institutions.

It directed state governments and school administrators to start making preparations for the full reopening of schools and also reviewed the 10 pm -to-4am curfew to now start from 12 am to 4 am.

President Muhammadu Buhari has also approved the extension of the six-month mandate of the Presidential Task Force on COVID-19 (PTF), due to expire on September 17 till December 31.

The National Coordinator of the Presidential Taskforce on COVID-19, Dr. Sani Aliyu, told reporters in Abuja that the task force recommended a phased return of students to classrooms.

“However, we strongly recommend that states conduct a risk assessment to ensure all schools are at a level of compliance and create a monitoring mechanism to assess, create and monitor this level of preparedness.

“Meanwhile, all day-cares and educational institutions are to remain closed to in-classes until this level of risk is assessed. And if there will be opening of schools, it must be staged and preferably carried out in phases to ensure that this does not pose a risk to the general public and in particular to vulnerable groups that might end up getting infected by students going back home.”

Aliyu said the nationwide curfew will now commence from 12am to 4 am from today.

He, however, said the restriction would not apply to people on essential services and international travellers. Similarly, the work-at-home policy will be maintained for federal civil servants below the level of Grade Level 12, while only public workers from level 12 and above will be allowed to go to work.

He added that the private sector will be allowed to determine the optimum working capacity within their office while ensuring enough physical distancing and preserving the health of workers in their employ.

He also announced that all restrictions on markets’ opening days have been removed, including limits placed on stores.

Aliyu said amusement parks, gyms and cinemas could open at half capacity, while bars and nightclubs are to remain closed till further notice and that only outdoor events centres can open for service.

He said: “For the National Youth Service Corps, the NYSC is to consolidate on safety measures currently being put in place and start preparing for the reopening of orientation camps when educational institutions open.

“We are in the process of developing strict guidelines to ensure there is no outbreak of COVID-19 when this process starts.”

According to him, the NYSC can only reopen orientation camps when the tertiary institutions open.

He stated that the limit of gatherings, including weddings, meetings and burials has now been raised to 50 persons from 20 that it used to be, while the visiting of patients is still limited to the immediate family.

Also, Chairman of the PTF, Mr. Boss Mustapha, said Buhari approved the extension of the six-month mandate of the organisation till December 31 after the PTF submitted its seventh interim report to the president.

He said the report reviewed the four weeks of transition into the third phase of the National Response to COVID-19, which ends from 12.01 am today.

Mustapha said the thrust of the recommendation would see Nigeria advance to the third phase of eased restrictions with further amendments to address economic, socio-political and health concerns.

According to him, this will last until a time when the epidemic is sufficiently controlled in Nigeria.

Mustapha described South Africa and Ethiopia as countries of interest to Nigeria, given the increase in the numbers of cases there.

He said the federal government, which is planning to reopen the international air space tomorrow is worried because of the passenger traffic between Nigeria and the two countries.

He also expressed PTF’s displeasure with the low level of sample collection because of its implications for the strategy of testing, detection, tracing, isolation and treatment.

He said in spite of the increased diagnostic capacity and improved access to testing, the demand remained low with not enough samples being collected.