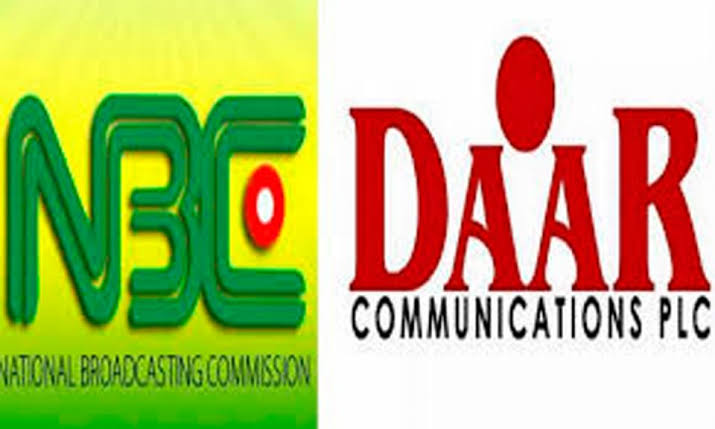 DAAR Communications PLC, owners and operators of Africa Independent Television, Raypower FM and Faaji Radio, has threatened to challenge the National Broadcasting Commission’s stance on the suspension of Twitter announced by the Federal Government in court once the strike by the Judiciary Staff Union of Nigeria is over.

They made this known in a statement issued on Monday, signed by the management of the media conglomerate.

The statement said the ban by the FG does not represent any law as contemplated by the National Broadcasting Code.

AIT, Raypower and Faaji Radio have suspended the use of their Twitter handles but will challenge the NBC directives in court as soon as judiciary workers suspend their ongoing strike.

The NBC, in a statement on Monday, directed all broadcast stations across the nation to suspend their patronage of Twitter and stop using it as a source of news. The directive also demands that they deactivate their accounts on the microblogging site.

This followed the ban of Twitter operations in Nigeria by the Federal Government over the use of the platform for ‘activities that are capable of undermining the corporate existence of Nigeria’.