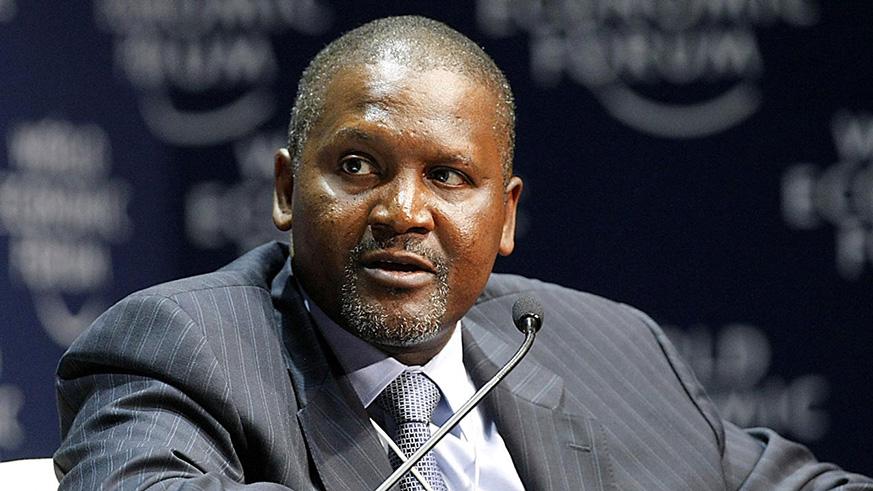 Aliko Dangote has been declared Africa’s richest man with an estimated net worth of $10.1 billion (N3,671,350,000,000). That will make the ninth time the Nigerian will be getting the position. The ranking was made by Forbes, an American media organisation famous for global ranking. It should be noted that his worth was $10.3 billion (N3,744,050,000,000) in 2019. The dip in his personal wealth was attributed to the fall in Dangote Cement’s stock price.

According to a Forbes report, out of the 54 nations in Africa, only eight countries can boast of having billionaires with South Africa, Egypt dominating the top 10 spots.

On the ranking, Nigeria comes second in Africa with four billionaires including the continent’s richest man.

Out of the 20 billionaires from Africa, only two are women, and they are; Isabel dos Santos and Folorunsho Alakija.