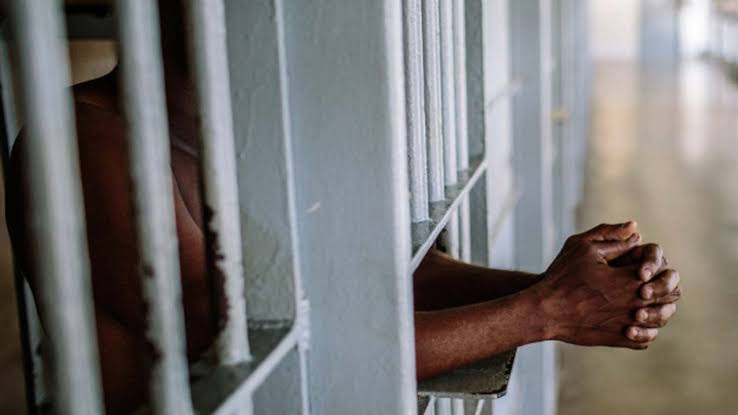 A Federal High Court sitting in Ikoyi, Lagos, presided over by Justice Ambrose Lewis-Allagoa, has on Monday, remanded an alleged drug baron, Omeje Oliver, who has been using the name ‘David Mark’, to carry out the illicit business, in the custody of the Nigerian Correctional Services (NCoS),

The judge arrived at the decision after the suspected drug peddler pleaded not guilty to two counts of unlawful dealing in 950 grams of the banned substance, heroin.

While the defendant was being arraigned, the prosecutor, Abu Ibrahim, told the judge that Oliver had sometime on April 13, 2022, procured one Idokoja Solomon Chukwurah to export 950 grams of heroin.

The lawyer equally informed the court that Oliver was unlawfully in possession of the banned substance.

According to the prosecutor, the alleged offence contravenes Sections 21 (2)(d) and 11(b) and is punishable under Section 11(b) of the National Drug Law Enforcement Agency Cap. N30, Laws of the Federation of Nigeria, 2004.