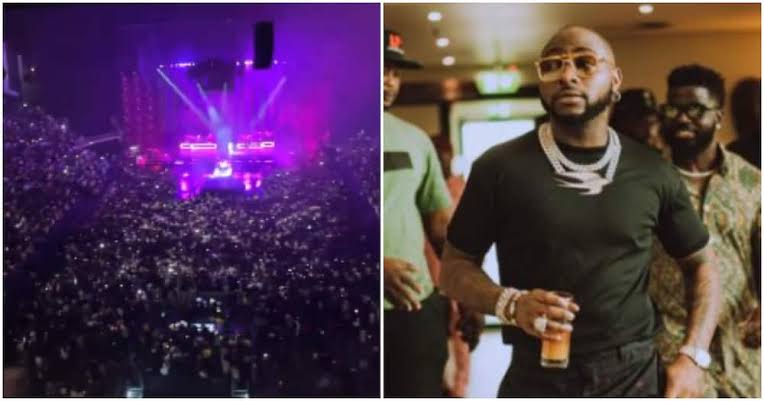 Nigerian singer, David Adeleke, popularly known as Davido, has been reportedly fined the sum of N190 million just after shutting down the London O2 Arena with a well-rated concert.

According to a report by Marvin Abbey who appears to be one of the event’s attendees, the ace singer was fined for flouting the O2 Arena’s 11pm curfew.

As fans expressed skepticism towards the report, Marvin shared more proof. He added: “For all the people saying I’m lying about the Davido tweet 🙄😅.
The O2 curfew is nothing new. Read up on it, I don’t have time to argue. The Rolling Stones & Justin Bieber have also been fined in the past. It’s actually Greenwich council that issue the fine.”