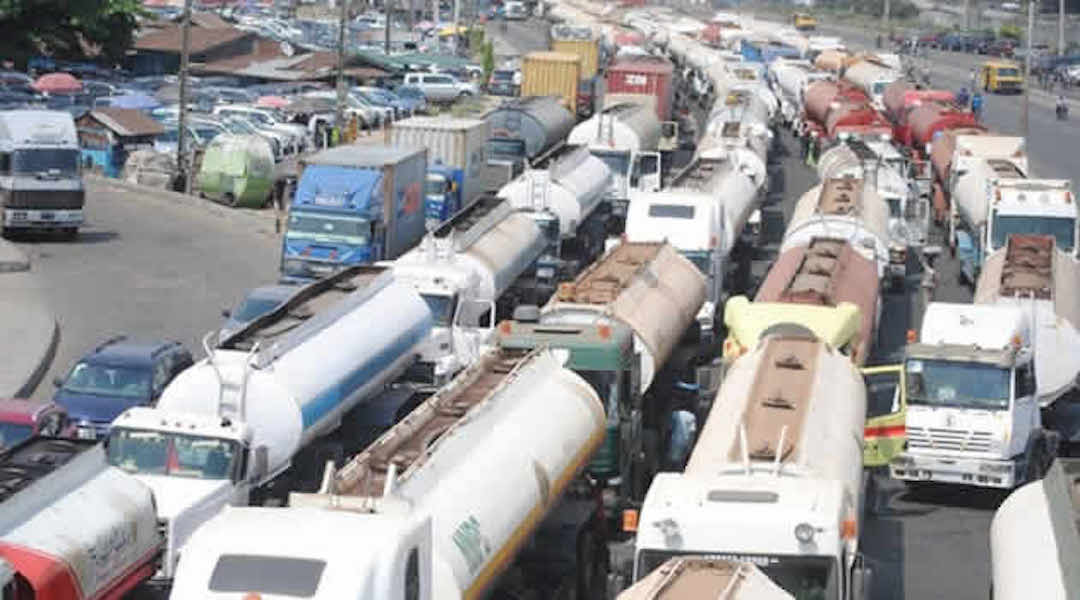 The Adamawa State Government has banned day-time movement of heavy duty trucks, tankers and luxurious buses in the streets of the twin towns that make up the state capital, Yola.

The large vehicles can only now ply the streets of Yola Town (Yola South LGA) and Jimeta (Yola North LGA) in the night between 7pm and 6am till further notice.

“It has become noticeable that the movement of this category of vehicles within the capital has resulted in heavy traffic holdups, disruption in traffic flow and untold hardship on commuters,” the statement said.

According to the statement signed by the state Director General of Media and Communications, Mr Solomon Kumangar, the state Police Command and Federal Road Safety Corps (FRSC) have been directed to enforce the ban.

Vehicular traffic in Yola became rather challenging last week when work started on one of two flyover projects which Governor Ahmadu Fintiri flagged off.

Vehicles using the usually busy Total Junction in Jimeta, the flyover site, have had to divert into narrow inner streets, causing traffic buildup in those streets.

The order takes effect from Tuesday August 11, explained that it is to curb traffic congestion in the state capital.