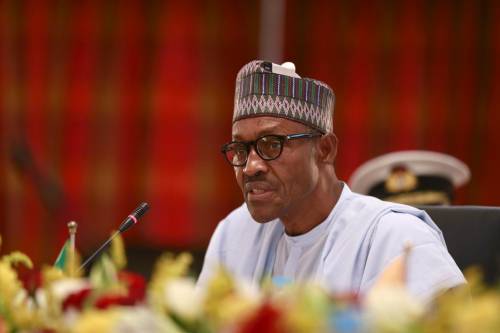 It has been revealed that a candidate nominated by President Muhammadu Buhari for a position in the Federal Character Commission is dead.

It was gathered that Tobias Chukwuemeka Okwuru, who was nominated into the board by the president had died in February 2020.

In a letter to the Senate, President Buhari nominated Okwuru, who is from Ebonyi State, requesting for his confirmation as a member of the FCC, however, the appointee died on February 27, 2020.

It will be recalled that in December 2017, the president had more than eight deceased persons in a list of new appointments into federal agencies and parastatals.