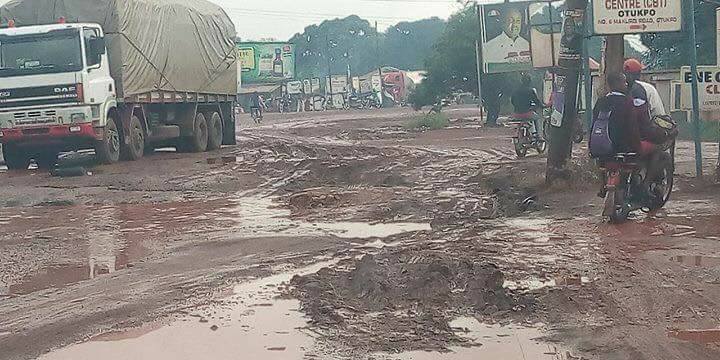 The Senate on Tuesday asked the federal government to declare a state of emergency on federal roads across Nigeria.

This demand followed a motion raised by Cross River senator, Gershom Bassey, who decried the deplorable state of federal roads in Nigeria.

Bassey informed the Senate that the Petroleum Product Pricing Regulatory Agency (PPPRA) has failed to remit the five per cent user charge of fuel pump price to the Federal Roads Maintenance Agency (FERMA) as stipulated in the Act for the rehabilitation of federal roads.

In his remarks, the Senate President, Ahmad Lawan, said every part of the country suffers from the deplorable state of Nigerian roads and so the committees given this instruction will swing into action and attend to the issue associated with this motion.

Lawmakers of the upper chamber also mandated its committees on Petroleum, National Planning and FERMA to investigate the alleged non-remittance of funds by the PPPRA for the rehabilitation of roads in the country.