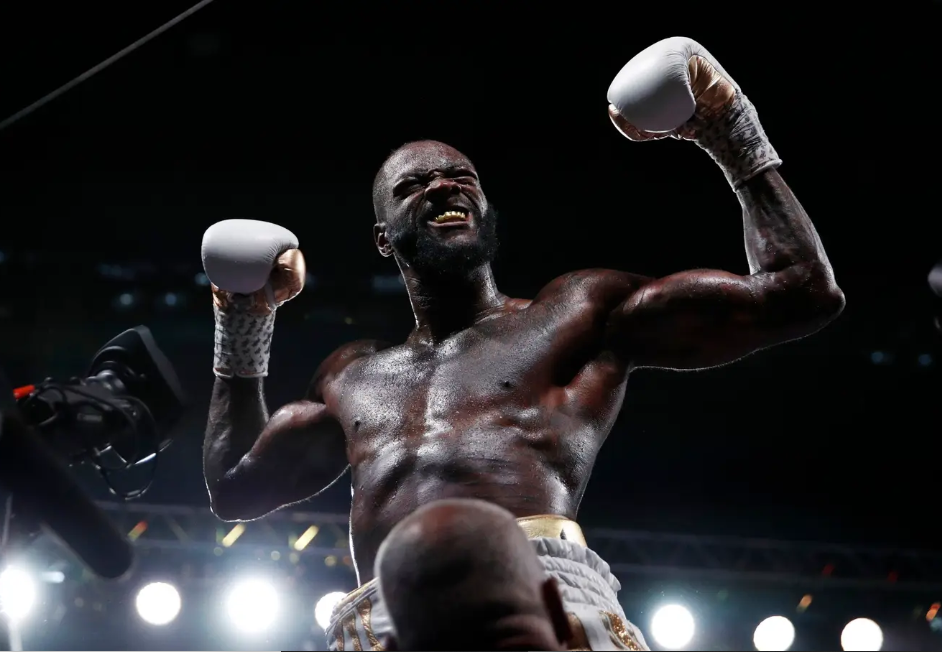 During the bout, Wilder appeared to be heading to the first defeat of his professional career after Cuban professional boxer Ortiz won the first six rounds of the bout.

But the clash was settled in the 7th round as Wilder delivered a killer punch that sent his opponent to the ground.

The Bronze Bomber” has now defeated the “King Kong” twice.

After the bout, the American champion said: “You can see why no other heavyweight wants to fight Ortiz. He’s very crafty in the ring and he moves strategically. I had to play around with him and measure him in certain places. I had to go back and go forward. My intellect is very high although I don’t get credit for it. I finally found my measurement and I took the shot and I hurt him.”

On his defeat, Ortiz said: “This is boxing. I told everybody that it would either be him or me and it wasn’t going to go 12 rounds. I was trying to get up but the count was a little bit quicker than I thought.”

Deontay Wilder is now the sixth heavyweight champion to make at least 10 title defenses. He will now focus on his rematch with British heavyweight, Tyson Fury.