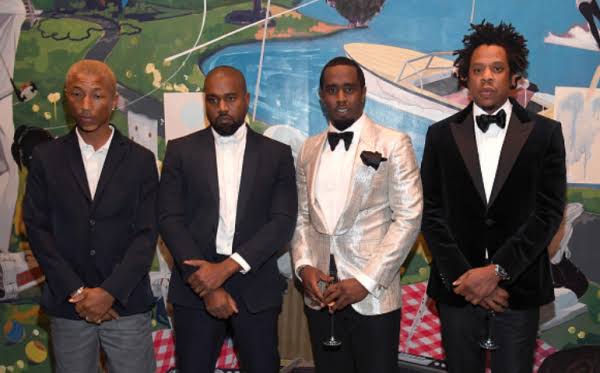 Diddy made sure that his 50th birthday party was a night to remember.

The hip-hop mogul celebrated his milestone birthday on Saturday even though his actual birthday was Nov. 4, with a star-studded affair at his multi-million dollar home in Los Angeles.

Attendees were also entertained by music from Mary J. Blige, Usher, Lil Kim and Doug E. Fresh, according to TMZ.

Last year, Diddy celebrated his 49th birthday by jumping out of a plane and landing the grounds of the Playboy Mansion.

It’s been a rough year for Diddy and his family following the loss of the hip-hop superstar’s former girlfriend Kim Porter.

In November, Diddy commemorated the one-year anniversary of Porter’s untimely death with a heartfelt post on social media.

Porter was the mother to three of Diddy’s six children. The couple first began dating in 1994 and eventually broke things off in 2007 after roughly 13 years.

She died in her Los Angeles home on Nov. 15, 2018. A medical examiner-coroner revealed the cause of her death as lobar pneumonia. She was 47.