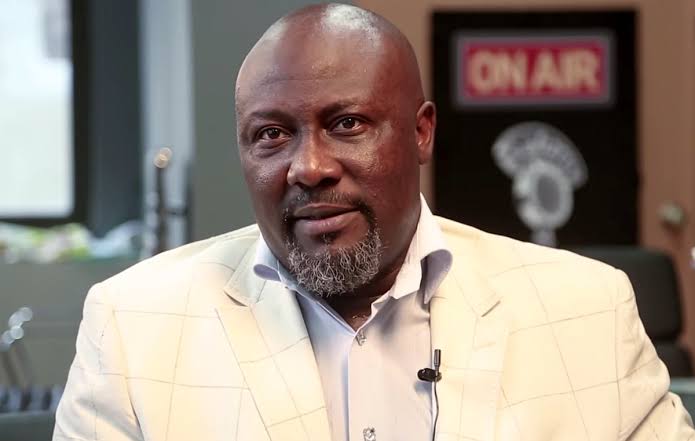 Melaye, who arrived the headquarters of the commission, had demanded to meet the chairman, Mahmood Yakubu, but ended up presenting the petition to National Commissioner and Chairman Information and Voter Education, Festus Okoye, who represented the chairman.

Speaking to newsmen from the sideline after submitting the letter, he still described the poll as helicopter election, warning that if the commission wants to protect its integrity, it must cancel the election.

He added that “If INEC has integrity, they must have to cancel the rerun Kogi West senatorial district election. It is surprising to hear the IGP claiming that the police used to rig the election were fake policemen, but if we agree that they were fake police, was the guns they were holding also fake,”.

In the letter, his lawyer, Tobechukwu Nweke, MCArb, giving more reasons for the cancellation of the election, warned that democracy on trial.

Responding, Okoye, who received the letter, promised to scrutinize the evidences he provided, noting: “We will not give you definite timeline when we get back to him.