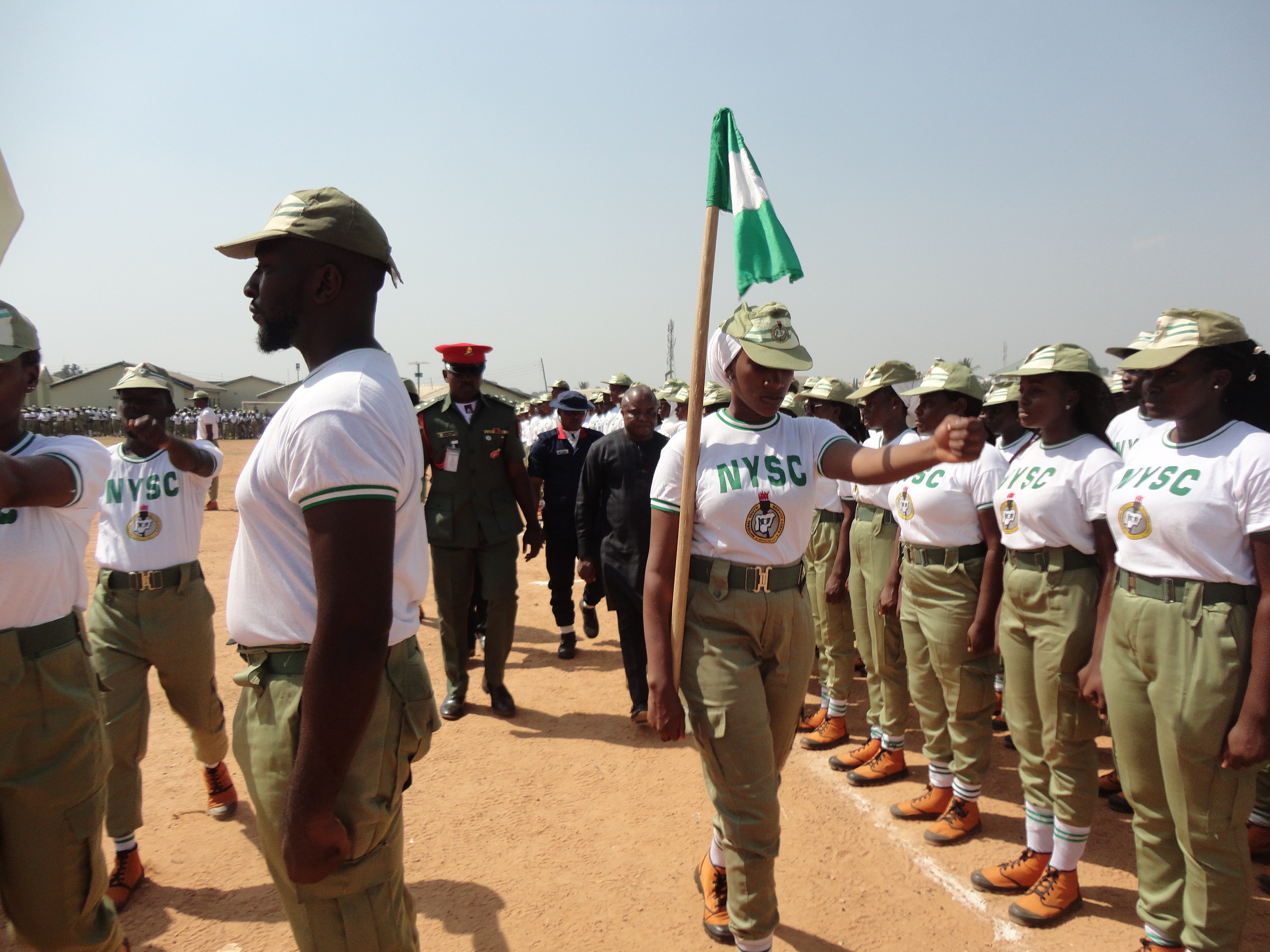 Corps members have been enjoined to excel themselves during the service by executing viable personal community development projects in rural areas.

The minister for state FCT, Dr Ramatu Tijjani Aliyu made the call on Monday in Abuja during the end of orientation course of the 2019 batch ‘C’ stream 1 corps members.

Dr Aliyu who was represented at the occasion by director special duties, FCTA, Mr Udoh Samuel Attah said they would continue to encourage and support laudable projects and activities of corps who seek to better the local of rural communities, assuring that they would be rewarded with various forms of awards.

The minister while calling on government and private establishments to accept and treat corps members posted them as staff assured of adequate security for residents of the territory.

Earlier in her remark the FCT coordinator Hajia Wallida Siddique Isa, who was represented at the occasion by assistant director skills acquisition and entrepreneurship Mr Oladele Jacob called on them to join the vanguard in the fight against hate speech, corruption, truancy and all forms criminal acts as well as being apostles of cultural integration and social harmony which is the tenet of the NYSC.

Hajia Isa also reiterated the earlier promise of the minister by also assuring that corps members who distinguished themselves would be rewarded accordingly.

See rescued 11-year-old housegirl who was beaten, fed with cockroaches and faeces by her boss (Photos)