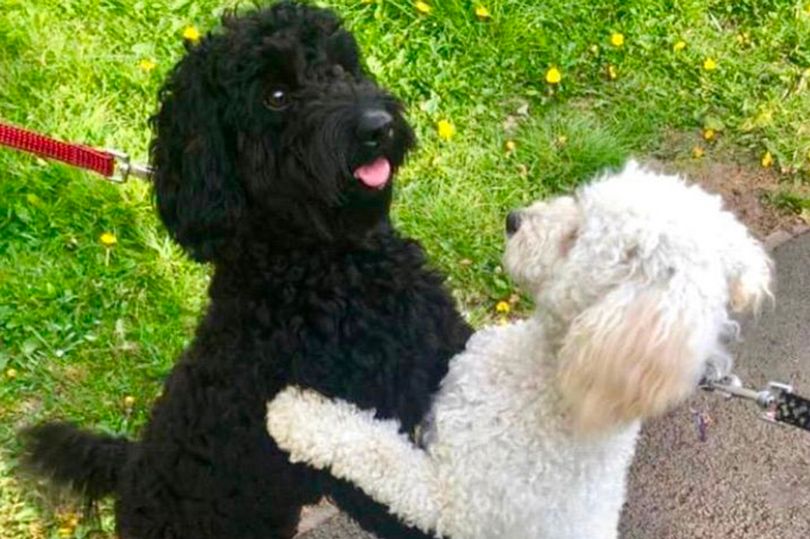 Two dogs from the same litter were separated as puppies but were randomly reunited recently and their reactions were just sweet as both hugged.

This happened recently to Cockapoos Monty and Rosie, who had been born in the same litter, making them siblings.

The pair had been separated as puppies when they were taken to their forever homes and hadn’t seen each other in around 10 months.

But while out for walks with their respective owners one day, they just so happened to bump into each other.

The two dogs remembered one another almost instantly and luckily, Monty’s owner snapped some shots of the pair of them reuniting.

FG, WHO train 1090 women and youths in poultry production, ginger farming under APPEALS

Tanzanian President ask if goats, pawpaws can be quarantined after they tested positive for Coronavirus