Dominican Republic's Minister Shot Dead In Office By His Friend 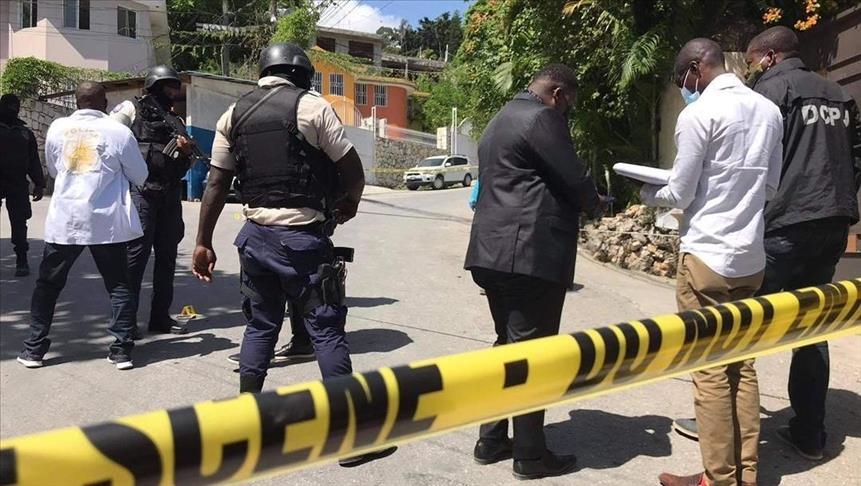 Dominican Republic’s Minister of the Environment Orlando Jorge Mera was shot and killed on Monday morning in his office by a close friend, the country’s government confirmed.

“​​The information we have so far indicates that in the morning hours of this morning the Minister of the Environment lost his life when he was attacked in his office with a gun,” the office of President Luis Abinader said in a statement.

The statement identified Miguel Cruz “a personal friend” of the victim, as the perpetrator of the attack. Cruz is in police custody.

“The motives of the incident are under investigation,” the government representative said in the statement.

The Ministry has not given official information on the event, but expressed the institution’s “consternation.”

“In the Ministry of Environment and Natural Resources we are dismayed by the situation presented on Monday morning. So far we have no details on the situation that occurred in the facilities of the ministry,” it published on its Twitter account.

Upon arriving at the ministerial headquarters, Senator Ricardo de los Santos said that “apparently” Mera was “killed,” although he said he had no official information.

Sources from the ministry quoted by the newspaper “Acento” have reported that a total of six shots were heard in the office and that the attacker escaped after firing the shots. However, media reports indicate that the suspect did not leave the ministry’s facilities.

Other people are believed to have been wounded in the shooting. During the morning hours, people reported seeing several ambulances and SWAT members arriving in the area.

Jorge Mera, 56, was the son of former President Salvador Jorge Blanco and had been in office since President Luis Abinader came to power in August 2020.

He was a lawyer and the founder member of Modern Revolutionary party.​​​​​​​

Related Topics:#SosscopeDominican Republic
Up Next