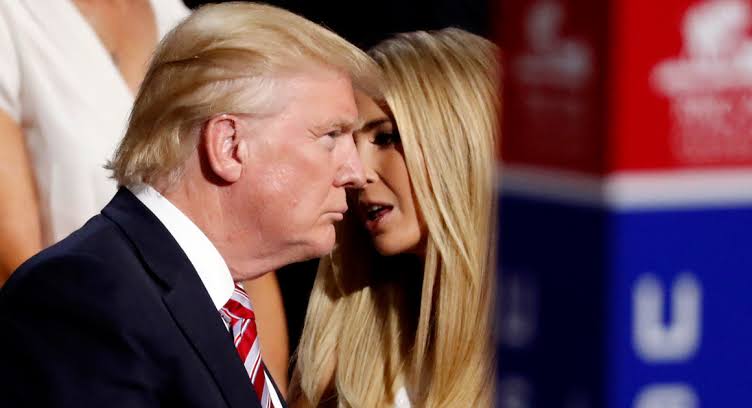 The former President of the United States, Donald Trump has confirmed the death of his ex-wife Ivana Trump.
Ivana was the first wife of Donald Trump before their messy split in 1992 but they have been on good terms in recent years.

Announcing the death of his ex-wife on social media, Trump said Ivana passed away at her home in New York City.

He also showered beautiful compliments on Ivana, stating that her joy and pride were her three children and she was proud of them.

Trump wrote: “I am very saddened to inform all of those that loved her, of which there are many, that Ivana Trump has passed away at her home in New York City.

“She was a wonderful, beautiful, and amazing woman, who led a great and inspirational life. “Her pride and joy were her three children, Donald Jr, Ivanka, and Eric. She was so proud of them, as we were all so proud of her.

Related Topics:#SosscopeDonald Trump
Up Next