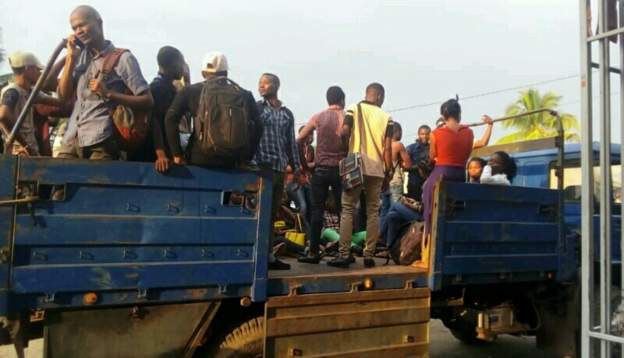 Thousands of Congolese students at universities in Burundi are boycotting classes after the arrest of fellow undergraduates from the Democratic Republic of Congo.

More than 90 students from DR Congo have been arrested in Burundi’s main city of Bujumbura since Wednesday for not having visas, and some have been deported.

DR Congo and Burundi are both members of the regional economic bloc Great Lakes Countries Economic Community, known by its French acronym CEPGL.

CEPGL rules states that citizens can legally stay for three months in member countries – and do not have to apply for visas. Their stay can be renewed by leaving and re-entering a member country every three months.

president of Burundi’s Congolese Students Association (Cecob), Vital Cirhuza, speaking  said “They say we do not have visas, but it is a shock because most of us have been living here on CEPGL cards,”.

He says the Congolese students in Burundi are not aware of any change to the rules concerning CEPL residents, saying “We have suspended academic activities to raise awareness, as this is a diplomatic issue. Our place as students is in classrooms not in jail,”.

There are around 7,000 Congolese students attending universities in Burundi, mainly in Bujumbura.

Related Topics:BurundiDR Congo
Up Next